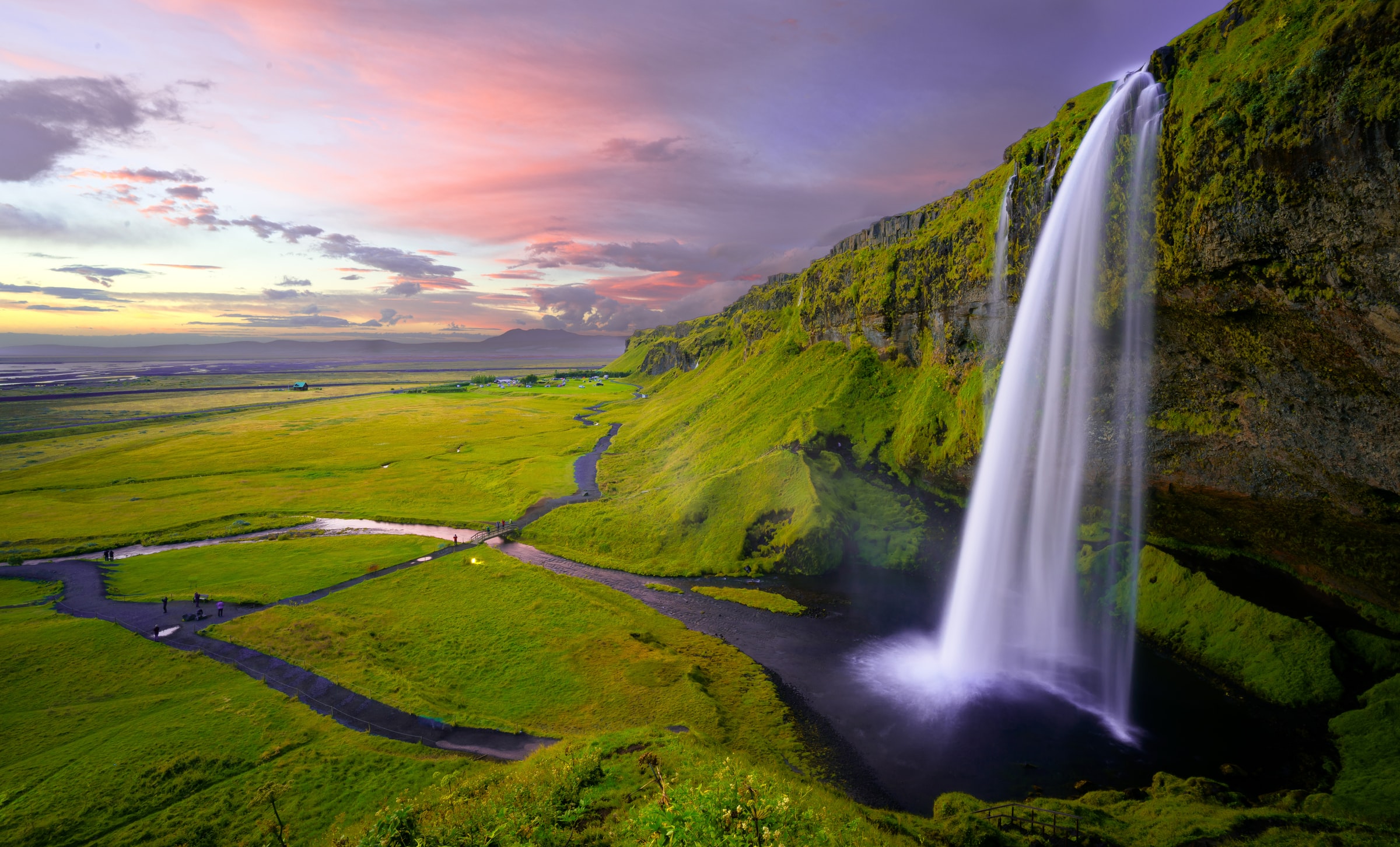 Cruises are organized in the Grímsey area. The trip leaves by bus from Akureyri, and the boat cruise starts from Dalvik. 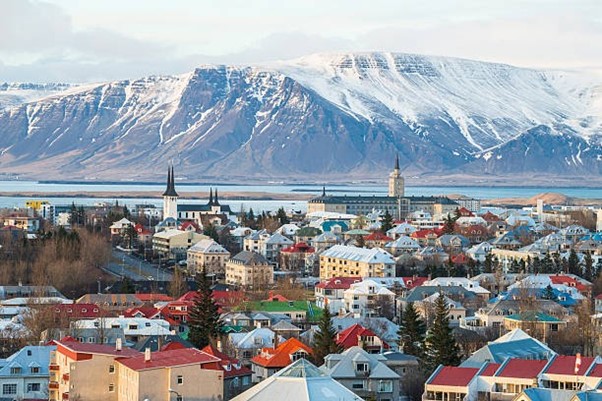 A capital city encircled by waterfalls, whales, and glaciers galore. Reykjavik bears the distinction of being the world’s northernmost capital, and for many Icelandic visitors it also serves as a gateway to wilderness adventures beyond. But this city merits its own exploration. Reykjavik’s creative culture includes a hip and internationally recognized music scene, great food, and nightlife that doesn’t quit. Recharge after a night out in one of the many geothermal springs or luxurious indoor spas. 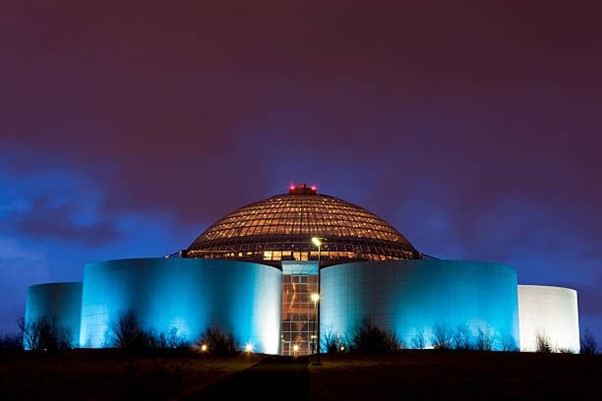 Perlan is a Nature Exploratorium and among Reykjavik’s main landmarks. You can learn all about Icelandic nature in fun and interactive ways at our exhibitions. Some highlights include a real indoors ice cave, interactive exhibits, a life-size cliff full of life, and a show about volcanoes. There is also a first-class Planetarium theatre where the northern lights virtually dance all around you. The views from Perlan are spectacular in all directions. You see all over the Reykjavik area, the ocean, and the mountains around. 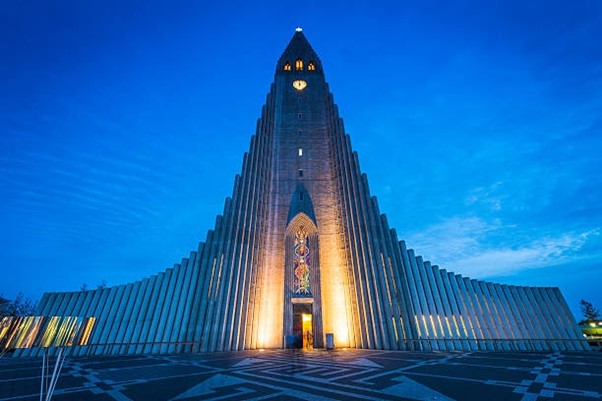 Hallgrimskirkja is an impressive church building and the most significant of Reykjavik’s landmarks. The church tower can be seen from all over the city. The building was designed by Guðjón Samuel in 1937. The artist’s distinctive works are beautiful shapes made of lava cooled into basalt stone. Construction work began in 1945 and was completed in 1986, but the tower was completed much earlier. The 15-meter and 25-ton barrel organ was designed and built by Johannes Klais from Germany. The organ was completed in 1992 and has been used in several recordings. In front of the church is a statue of Leifur Eriksson (970 – 1020). He was the first European to discover America. He is believed to have visited the new continent in 1000, 500 years before Christopher Columbus. The statue, designed by Alexander Stirling Calder, was a gift from the United States in 1930 in connection with the Alþingi Millennial Festival. At that time, the 1000th anniversary of the founding of the Icelandic Parliament was celebrated. 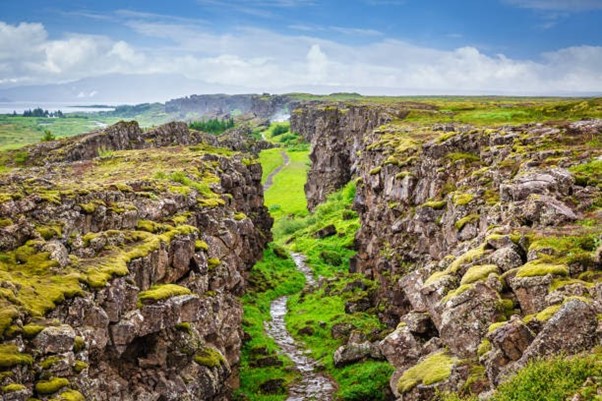 Thingvellir National Park, a UNESCO World Heritage Site, has been identified as an international natural wonder during decades of research. The geological history and biosystem of Lake Thingvallavatn is a unique entity. New species have developed and formed in the area. The Thingvellir area is part of a crack zone that runs through Iceland and is located on a crust in the mid-Atlantic. 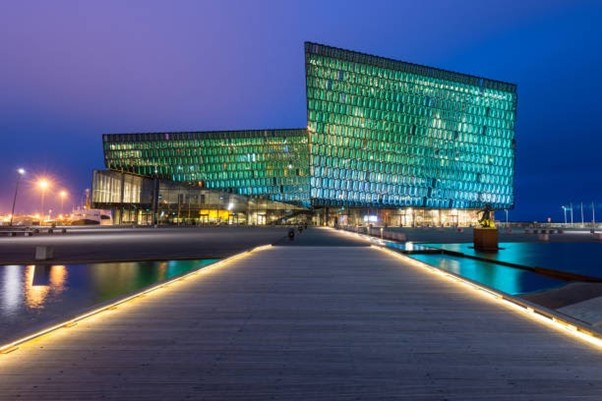 Harpa is a cultural center in central Reykjavik, with stunning views of the surrounding mountains and the Arctic Ocean. The center has received several architectural awards and has been visited by 4 million visitors since 2011, when it opened. Services also include two restaurants as well as several shops with a wide range of products. 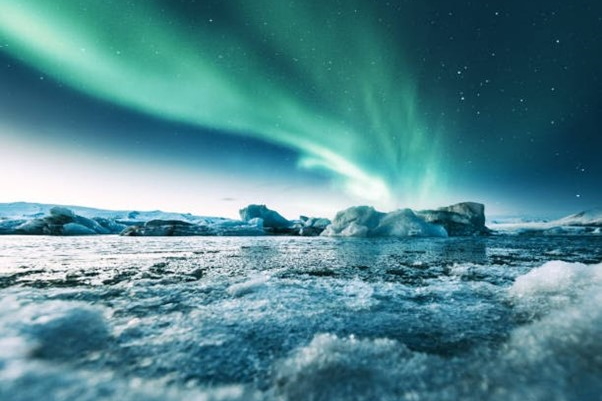 Jökulsárlón’s charming ice lagoon is a popular tourist destination for boat cruises. There is a guide on the trip that tells about the lagoon, the icebergs and the surrounding area. The guide also takes care of passenger safety. Waterproof and warm clothing should be brought on the trip, as the ships are open ships. The temperature of the lake is the same as on land. Visitors can also bring their own motorhome, but there is no campsite. The trip is not recommended for children under two years of age. 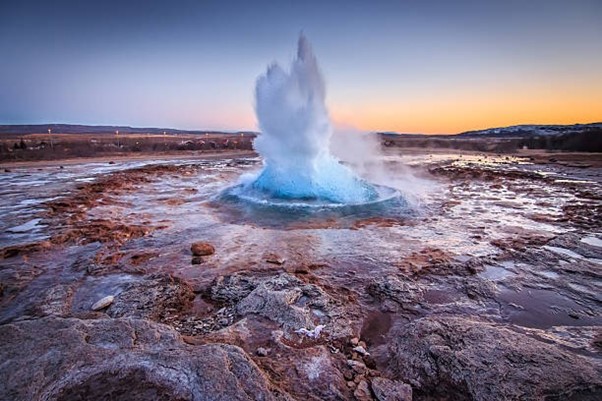 Strokkur is a picturesque geyser, one of Iceland’s famous hot springs. It sprays every 4 to 8 minutes, and water jets reach a height of 15 to 20 meters and sometimes up to 40 meters. Geysir is part of the Golden Circle Route sightseeing tour. 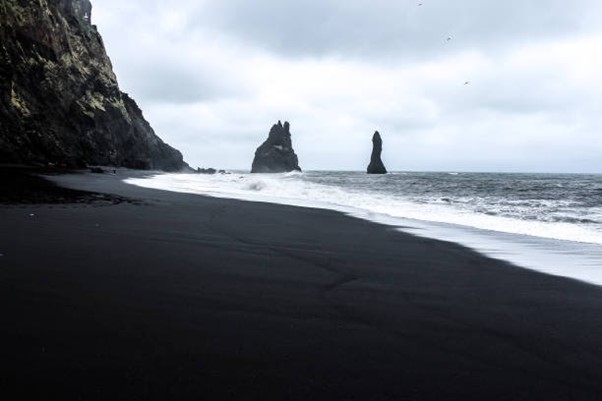 The world-famous Reynisfjara beach near the village of Vik is a magnificent black sand beach that attracts a large number of visitors. The area can be visited on a south coast tour in summer and on a Jökulsárlón ice lagoon tour in winter. 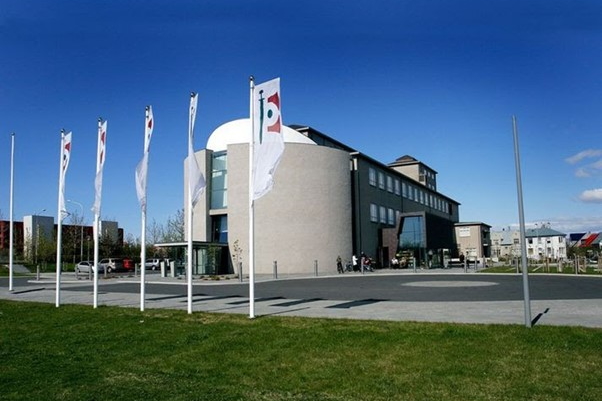 Artefacts from settlement to the modern age fill the creative display spaces of Iceland’s superb National Museum. Exhibits give an excellent overview of Iceland’s history and culture, and the free smartphone audio guide adds a wealth of detail. The National Museum of Iceland was established on 24 February 1863, with Jón Árnason the first curator of the Icelandic collection, previously kept in Danish museums. 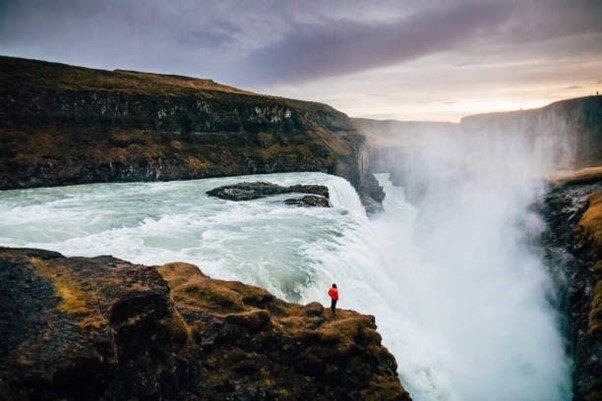 Gullfoss (golden waterfall) is a magnificent natural formation where you can admire beautiful and untouched nature. The water drops sharply 32 meters on two levels into a steep canyon with walls 70 meters high. On a sunny day above the waterfalls you can see a beautiful rainbow. The waterfall is part of the famous Golden Circle Route sightseeing tour. 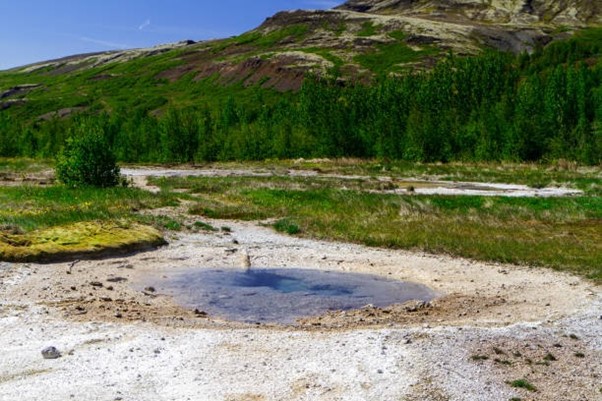 The Selfoss Geyser is a popular Geyser and is a must see if you are visiting Iceland. You can get very close to the geyser and observe the water gushing out. The water bursts out of the geyser every five to ten minutes and is truly a very interesting experience. The short hike up is also a great experience and would let you observe and admire the beauty of the astounding surroundings. 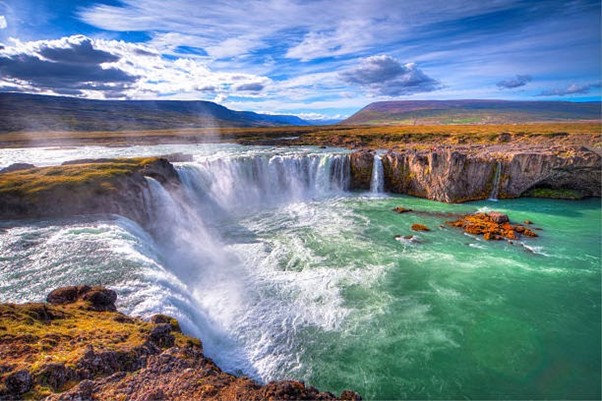 Godafoss, alias the Waterfall of the Gods, is one of the most magical falls in Iceland. Godafoss sits between Lake Myvatn and Akureyri, just off the Ring Road, and it is a must-visit place. 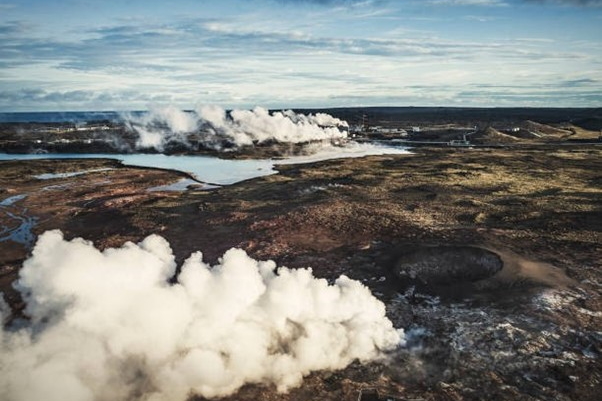 Witness the unusual landscape of Iceland with its volcanic rock, boiling mud pools, and steam vents at Gunnuhver Hot Springs. The highly active geothermal area was named after the legend of an angry witch named Gunna, whose spirit was trapped in the hot springs by a local pastor 400 years ago. The ghost story and the strong sulfur vapor add to the eerie atmosphere of the place. See the largest mud pool in Iceland, 20 m (65 ft) in diameter, boiling vigorously along its rims.