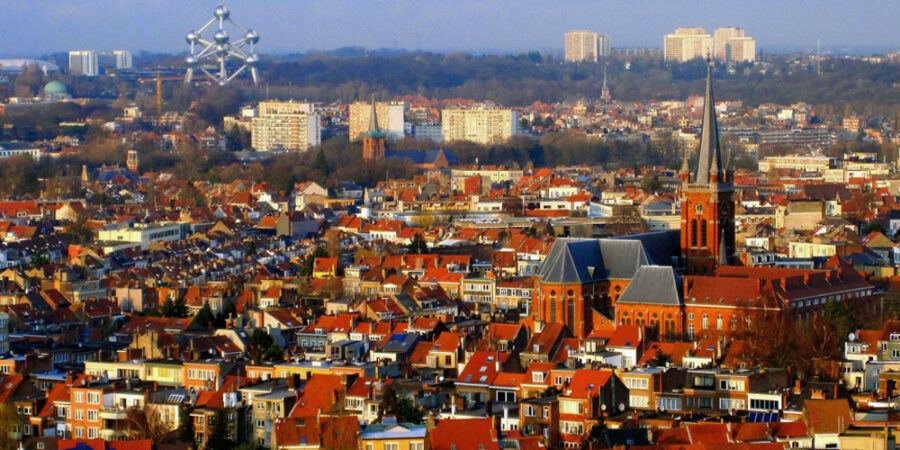 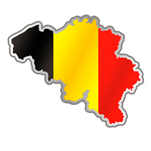 Finnair flies several days a week from Helsinki to Brussels. The main airport is Zaventem.

Trains to Brussels include Paris, Cologne, Amsterdam and London, among others. There are train connections between most of Belgium’s major cities. Shorter journeys can be made by bus. A useful site is Infotec, which provides information on public transport throughout the country (trains, buses, metros and trams). 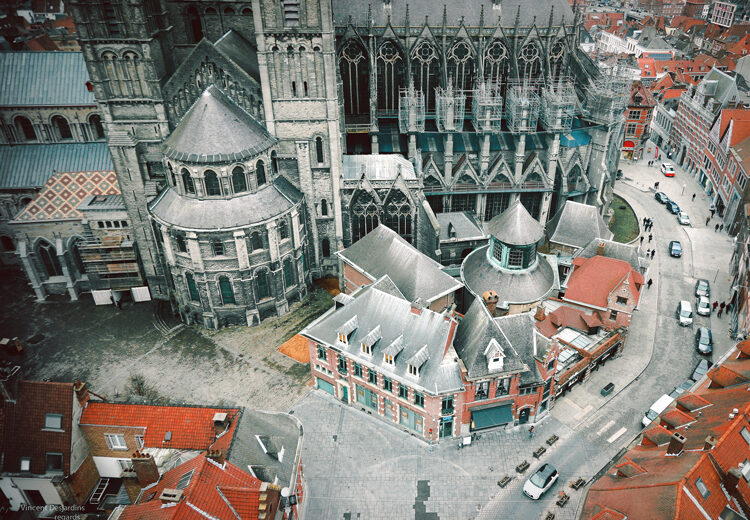 The Cathedral of Notre-Dame in Tournai, originally built during the first half of the 12th century, is a masterpiece of architecture and a fascinating blend of different styles. For example the nave of the cathedral represents Romanesque architecture, the choir is built in traditional Gothic fashion, while the transept is built in a Transitional style. The 83 meter (272 feet) high towers also display different design philosophies on them. The cathedral is an excellent example of how a building can grow and change with time. No wonder that the cathedral is one of the UNESCO world heritage sites and one of the notable landmarks of the idyllic Hainaut. 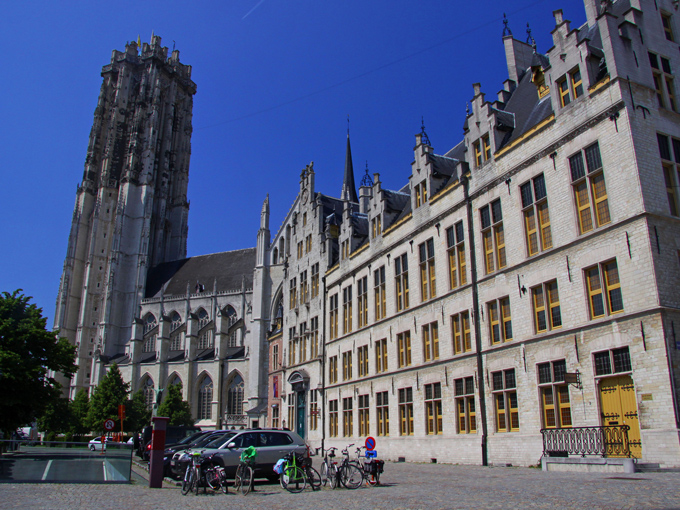 This cathedral is rather peculiar. It features a 100 meters tall and 500 steps long belfry, that gives visitors a remarkable view over both the Flamish countryside and the skylines of Antwerp and Brussels. The building process of the cathedral’s medieval Gothic tower began in 1452, but it was never properly finished and it didn’t get a decorative staple that would have added another 60 meters of hight to the tower. This explains the rather unusual form of the top of the tower, missing the traditional Christian spire that western churches tend to have. The tower was originally built separate from the cathedral, and the two were only joined later. Overall, this religious and Gothic building is remarkable example of architecture and its tower is included on the UNESCO World Cultural Heritage list. 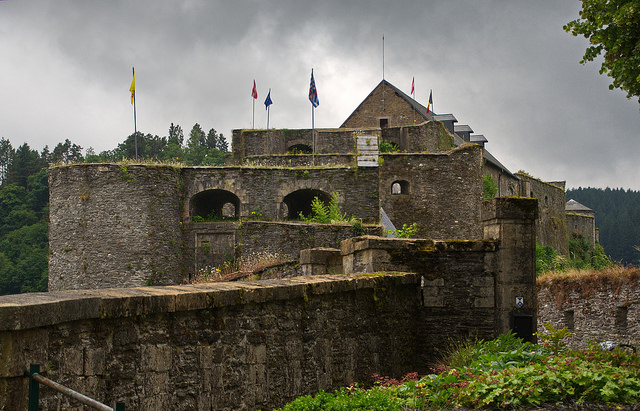 This spectacular old castle lies in the city of Bouillon, in a beautiful valley next to the Semois river. The first mention of the Bouillon Castle in annals dates back to 988,  but the actual castle is probably far older. It belonged to the ancient Dukes of Ardennes and was an important center of local government. As one of the best preserved feudal vestiges of Belgium, it is one of the most remarkable historical sites in the Ardennes area and valley of Semois. 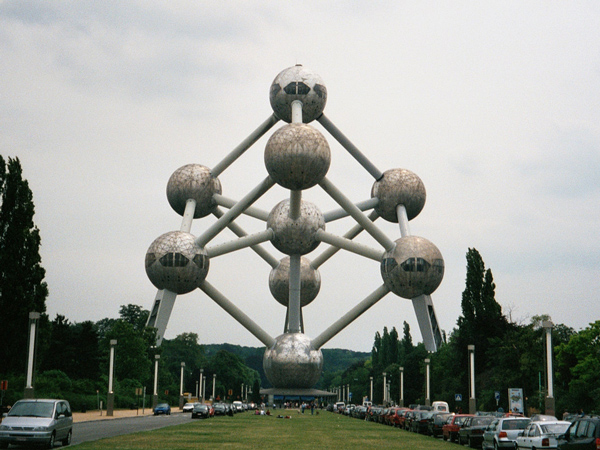 This atom-shaped building in the center of Brussels has eight floors of art exhibitions spread over five spheres. The Atomium was built for the World Fair of Brussels in 1958 and two of its levels are dedicated to the permanent exhibition of Expo58. The other floors feature ever changing exhibitions that showcase different design, architecture and cultures. The upper sphere, floating at a height of 92 meters (302 feet) offers a majestic 360° view of the city.  When the sky is clear, even the skyline of Antwerp is visible. The panoramic restaurant in the upper sphere offers a gourmet menu and is open till 11 PM. 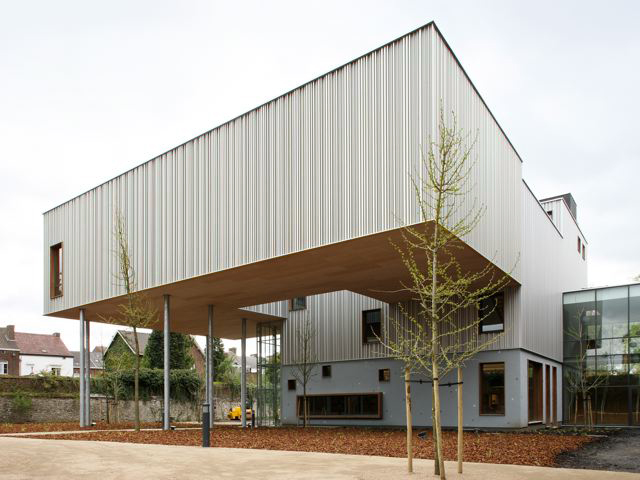 The Museum of Photography in Charleroi is the largest photography museum in Europe and as an experience is way more than a place for exhibitions. Spread over a 6000m², with a collection of 80,000 pictures, the museum offers a full experience of photographic art. Temporary exhibitions are organized on a regular basis, with around 3 exhibitions every 4 months, so visitors can return to the museum often and feel something new each time. The museum also includes a photographic library that is open to the public containing 13,000 titles and 4,000 files. The area also has a café and a 85 acre museum park. The museum tour is free for children under the age of 12 and it is a suitable activity for the whole family. 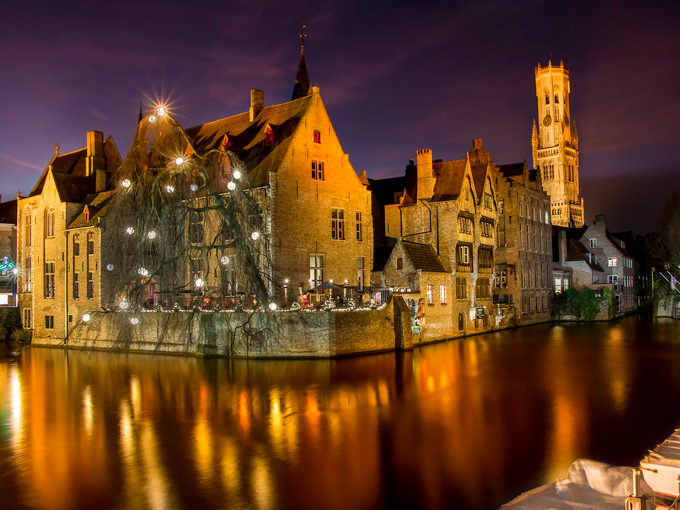 The beautiful town of Bruges lies in Flemish Region of Belgium and it is the capital of West Flanders. With a total population of 117,000 residents, it is small and charming Flemish center.

The town’s historic center has been an UNESCO World Heritage Site since 2000 and The town’s medieval architecture is mostly intact. Notable sights of this Flemish gem are e.g. the 13th-century belfry, the Neogothic Provincial Court the medieval-style bar De Garre and the Groeningemuseum, with its collection of medieval and early modern art. 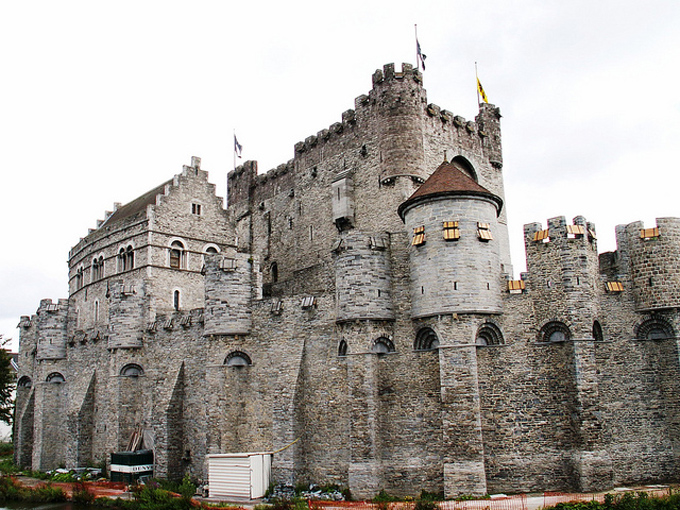 Populated by approx. 250,000 people, Ghent is an attractive university town and a center of the Eastern Flamish Region. One of the less-known sites of Belgium, it can surprise a visitor with its tranquillity and beauty. The annually held 10-day music and theatre festival Gentse Feesten is legendary and attracts millions of visitors. Notable sites are the St Bavo’s Cathedral, with its belfry as a vantage point, the medieval Gravensteen castle and The Museum of Fine Arts focusing on Flemish art. 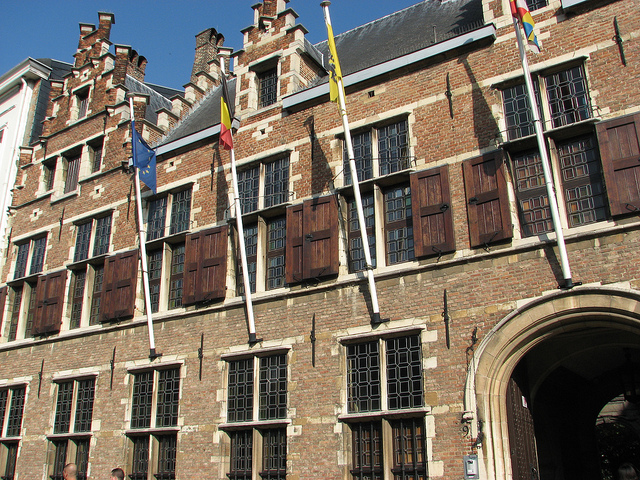 This former home and studio of the Flemish Baroque painter Peter Paul Rubens now serves as a museum with its restored interior. It houses a notable collection of artwork by Rubens and his contemporaries. A center dedicated to the study of Rubens, The Rubeniamum, can also be found here.  A must-see for an art enthusiast. 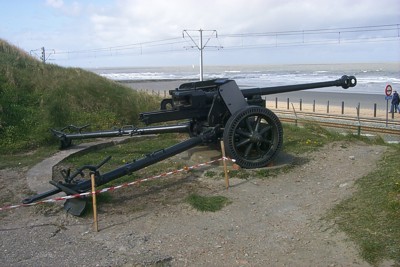 This open-air museum consists well preserved fortifications dating back to the First and Second World War. Two miles of trench line, over 60 bunkers and an impressive collection of military equipment in permanent exhibitions makes this area an excellent experience to a military aficionado. The majority of the preserved bunkers and trenches at the site date back to the construction of the Atlantic Wall during the German occupation of Belgium during the Second World War. An attraction from the times of the First World War is the Aachen Batter, where German uniforms and equipment from the era are on display. 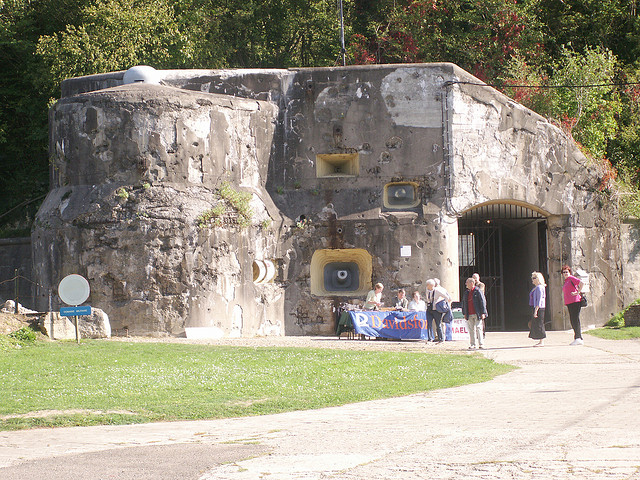 Location: Between Liège and Maastricht

This inactive military structure constructed between 1932-1935 is located on a large hill along the Albert Canal, about 20 kilometres northeast of Liège and about 10 kilometres south of Maastricht. As a main fortificaton of the Belgian defence line, it was easily neutralized by 56 soldiers from the German airborne unit on 10 May 1940 during the Battle of Belgium.

Its heavy main weapons were divided between turrets and cassemates, consisting of 60mm, 75mm and 120mm guns. Underground galleries extend over 4 kilometres beneath the hill, connecting the combat blocks, the underground barracks, the power plant, the ammunition magazines and rest of the bunker to each other. Open to the public, fort is de jure is property of the Belgian army but it is administrated by the Association Fort Eben-Emael.

More info about Belgium in eurotourtrip