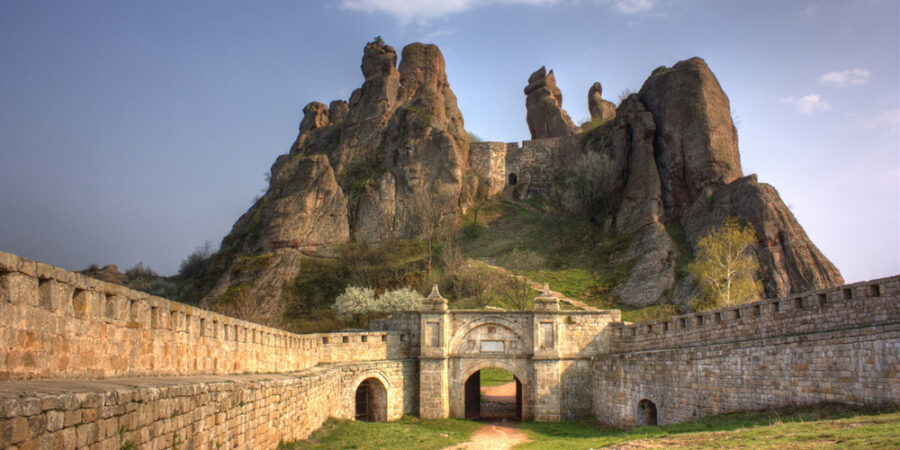 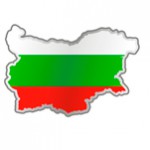 Buses are the best way to get around the country. They operate to all major cities. Timetables in English: avtogari.info and BGrazpisanie.com. 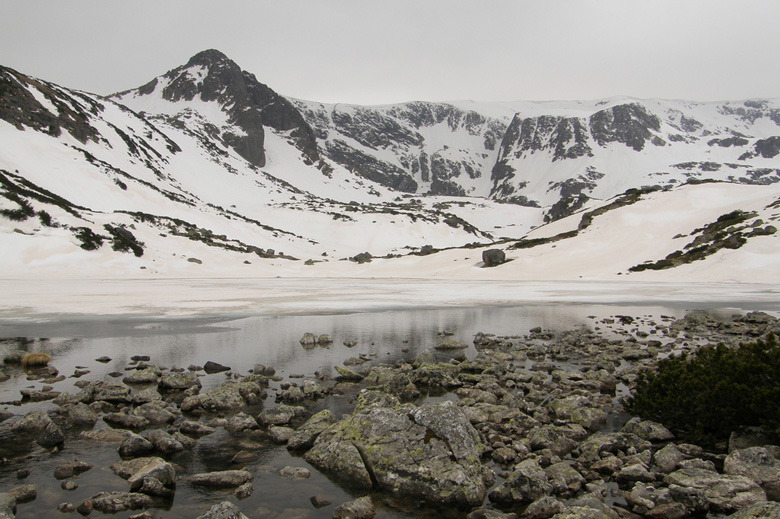 Location: Rila Mountains, about 100 km south of Sofia. Getting there

Rila is the largest national park in Bulgaria. Its location in the mountain range makes it suitable for hiking. The relaxing nature and the majestic views bring in tourists every year. For those who want to stay the night in the area, the park offers 17 chalets and 4 lodges with a capacity of 1,500 beds. Five species of fish, 20 species of amphibians and reptiles, 48 species of mammals, and 99 species of birds can be found in this area and a traveller can spot e.g. the rock partridge, the brown bear, the chamois or the European ground squirrel. Rila is a beautiful place for those who want to experience nature at its finest. 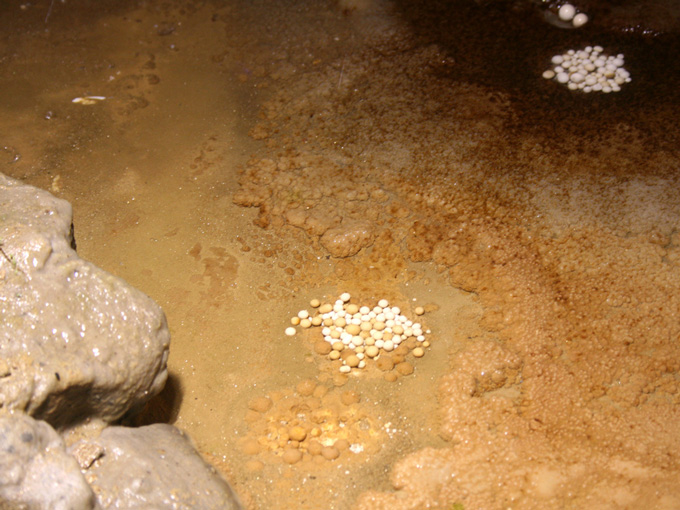 Location: Yagodina, western Rhodope Mountains. How to get there

This remarkable cave complex is situated near the village of Yagodina. It contains 3 floors and is about 10 kilometres in length. The top and the walls of the cave are covered in magnificent stone formations and beautiful cave pearls.  Travellers can take a guided tour through the caves between 9 AM and 4 PM for 5 Bulgarian leva. 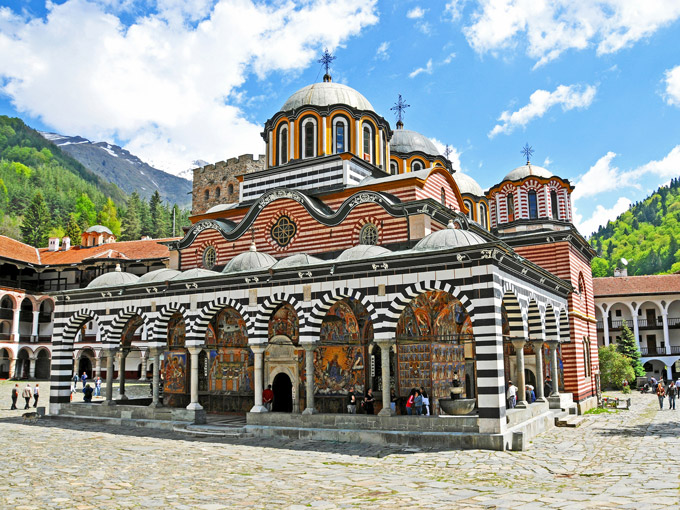 Location: 117 km south from Sofia, in the southwestern Rhodope Mountains. How to get there

This Eastern Orthodox monastery was built in the 10th century and it has served as a cultural and spiritual centre of the Bulgarian national consciousness throughout difficult times. The 8,800 m² rectangular area around the monastery offers a great space for mindfulness slowing down. It consists of the monastery church, an interesting monastery museum, the residential part with four chapels and the abbot’s room. It is famous for its beautiful frescos on the walls. 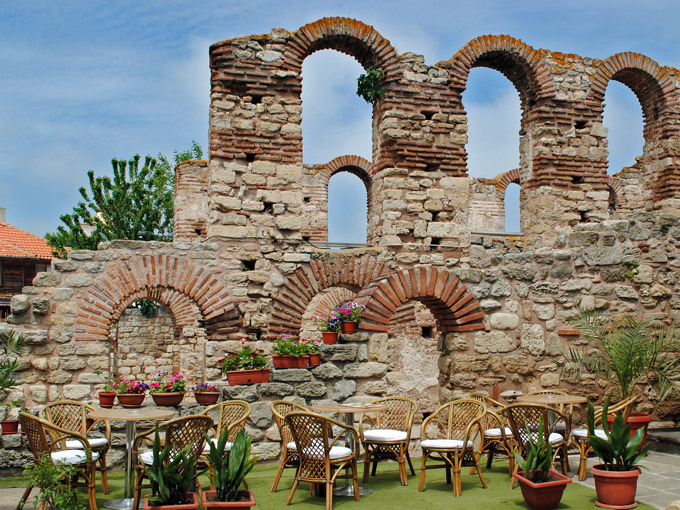 Nessebar, a town close to the Black Sea and the Sunny Beach resort, is known as ”Bulgaria’s Dubrovnik”, and is one of the most beautiful towns in Bulgaria. It is well known for its multiple churches and the town’s oldest part, connected to the mainland with a narrow artificial isthmus. This area offers a great view into the variety of the different civilisations that have existed in the area. Because of this abundance, UNESCO included Nessebar in its list of World Heritage Sites, in 1983. 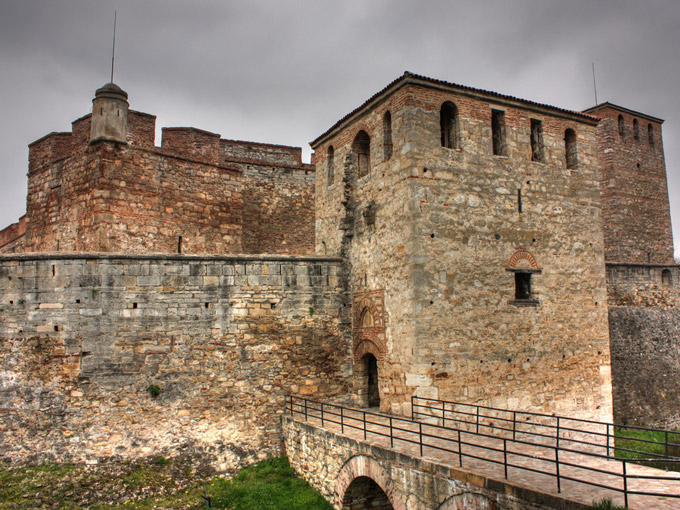 Location: Vidin. How to get to Vidin

This charming fortress lies in the bank of the river Danube, in north Vidin. Excavation of the fortress began in 1956, and it uncovered ruins of structures from a variety of cultures, including the Romans, the Byzantine, the Ottomans as well as both early and late Bulgarian cultures. Parts of the Baba Vida was opened to visitors in 1958 and a museum was arranged in the fortress. Between its nine corners and towers there is a lot of history to explore. Two of the towers are accessible to visitors. The fortress still houses cannons that are in good shape, close to the gallows. The fortress also houses the summer theatre of Vidin where concerts, theater performances and other shows are conducted. 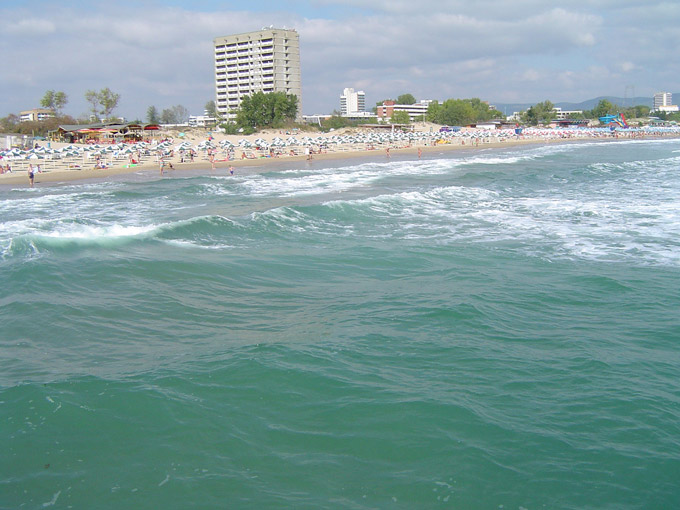 Sunny Beach is a major seaside resort in Bulgaria and the shiny sands of the Black Sea coddle millions of visitors each year. Culture seeking tourists in need of shade should check out the nearby town of Nessebar, with its many historic sights. There are a lot of hotels along the kilometers long beach between Sveti Vlas and Nessebar. There are also two aqua parks near the resort. A great place for a beach vacation for the whole family. 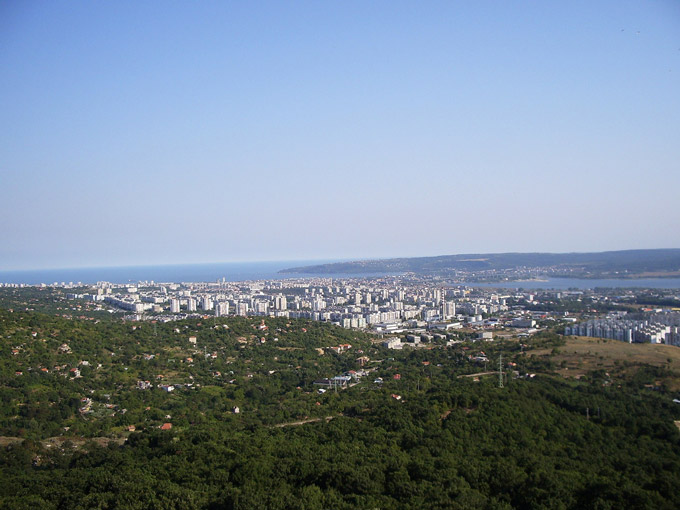 Location: Varna Province on the Black Sea coast. The nearby Varna Airport even has international flights.

Varna, with a population of approx. 336 000, is the third-largest city in Bulgaria and the center of the Black Sea coast, administratively and culturally. Its main sights include the Varna Archaeological Museum, The Seaside Garden park, the Nicolaus Copernicus Observatory and the Piccadilly Park shopping plaza. 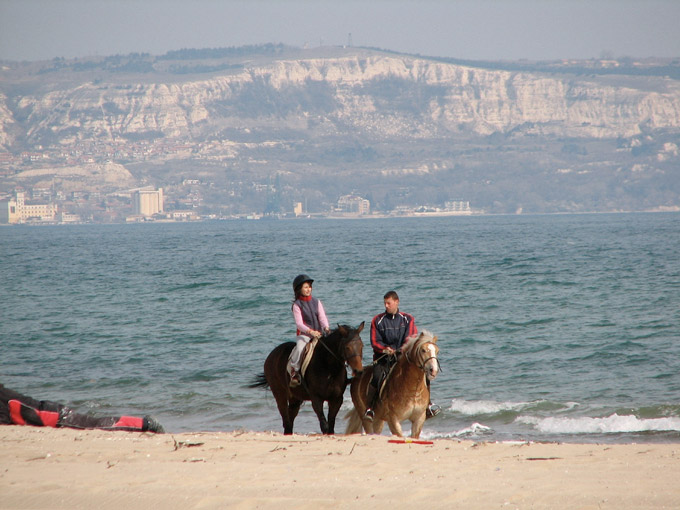 Location: 30 km from Varna on the Black Sea coast. How to get there

This beach resort is a remarkable site with its 6-km long beach, 43 hotels and two spa-and-wellness centers. The nearby Baltata National Reserve serves as a green oasis for trips when one has had enough sun-bathing. Starting from the main road Kranevo – Albena, it continues behind the hotels in the resort and reaches the seacoast. 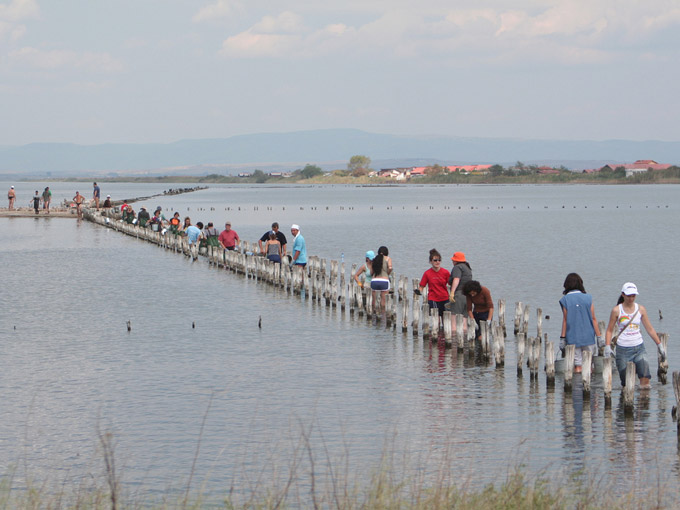 Location: The Pomorie Municipality. 20 km away from Burgas and 18 km from the Sunny Beach. Bus connection from Burgas.

This peaceful town and beach resort on the Black Sea is located on a narrow rocky peninsula facing the Burgas Bay. Near the town there is the famous ultrasaline lagoon Lake Pomorie.

Sights include the Thracian beehive tomb from the 3rd century, St. George’s Monastery and the Salt Museum, dedicated to the production of salt through solar evaporation of seawater 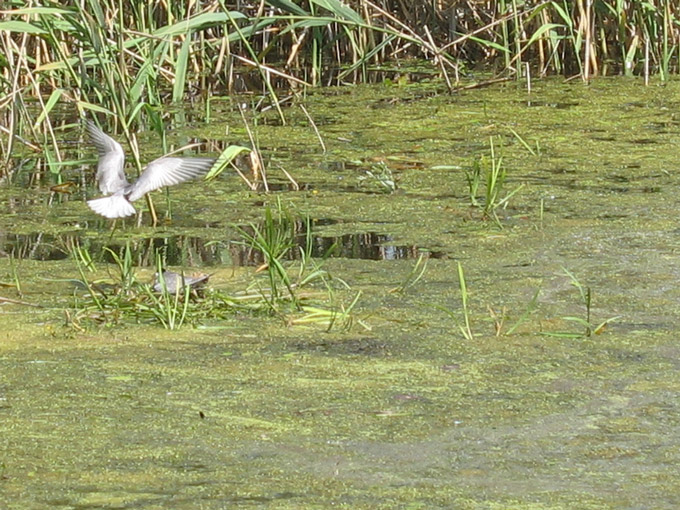 This nature reserve consists of 6 km² of protected Bulgarian in the region of the Lake Srebarna. It is located on the Via Pontica, a bird migration route between Europe and Africa. The reserve is home to 139 plant species, 179 bird species and 29 species of mammals. The rich biodiversity makes the reserve a great place for eco-tourists and ornithologists.  A visitor can spot e.g. the Dalmatian pelican, the marsh harrier or various herons. The reserve also has a scientific museum that showcases the nature of the area. The reserve was added to the UNESCO World Heritage List in 1983.

More info about Bulgaria in eurotourtrip.eu