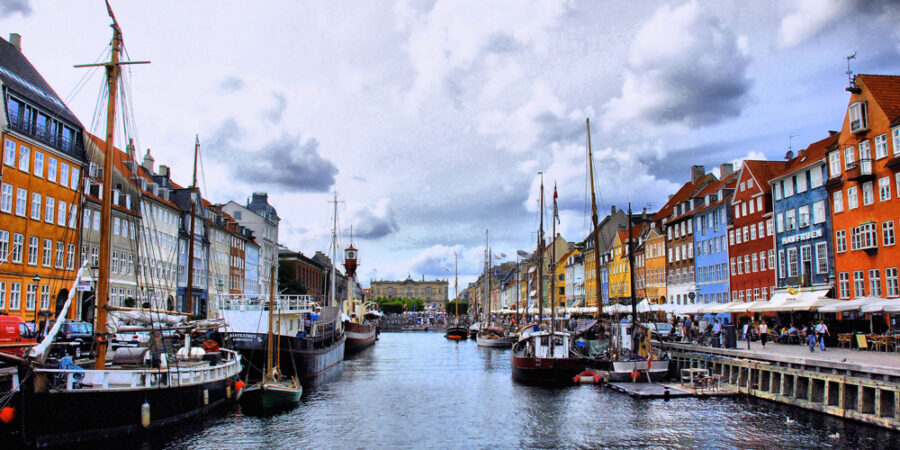 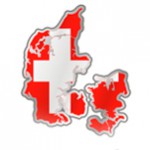 The largest airport is Kastrup (CPH) in Copenhagen, which can be reached from Helsinki by Finnair, SAS and Norwegian. There are also flights to Finland from Billund Airport (BLL).

In Denmark, the best way to get around is by car or train. Information on public transport (trains, buses and ferries) is available on the Rejseplanen website. The country is also a popular destination for cyclists. 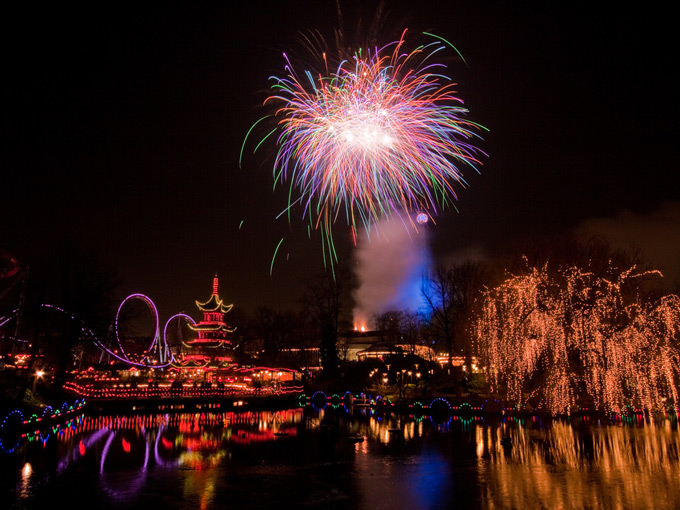 This famous amusement park complex is always a cheerful hallmark of Copenhagen.Its four roller-coasters, aquarium and Ballongyngen-Ferris wheel are just a few highlights the amusement park has to offer and make it the ideal destination for the whole family. The park also includes a hotel. Opening hours 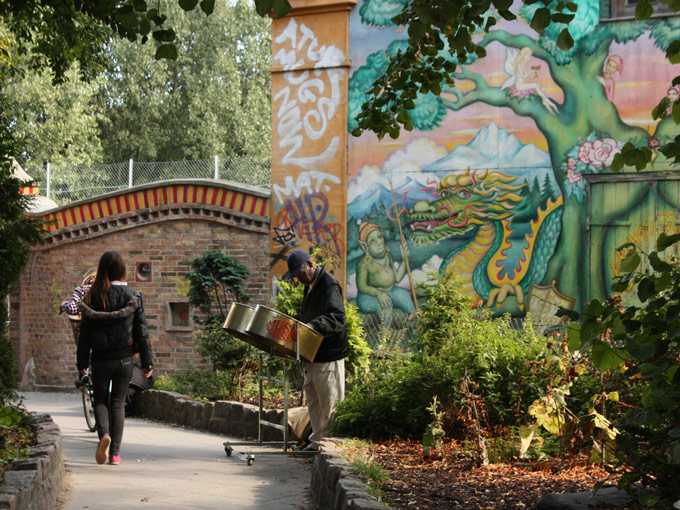 This autonomic area at the heart of Copenhagen is a must-see destination for a liberal and wide-eyed traveler. The area consists of 34 hectares of former military land over a wide area. Christiania has about 850 inhabitants, representing a wide range of alternative thinkers. It was closed for a short time to tourists in April 2011 due to discussions on the future of the region, but is now open again. The area itself is a work of art, with murals and gardens, but one of its finest attractions is a building, Den grå hal, formerly a riding stable with specific bohlendach-style roofs and currently serving as a concert house. 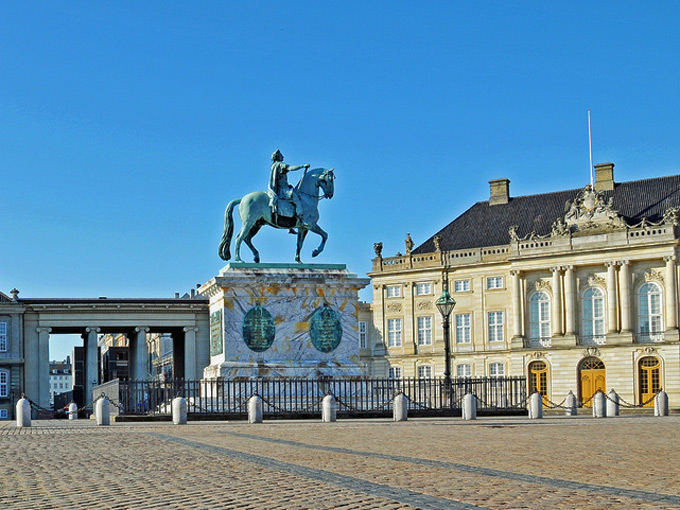 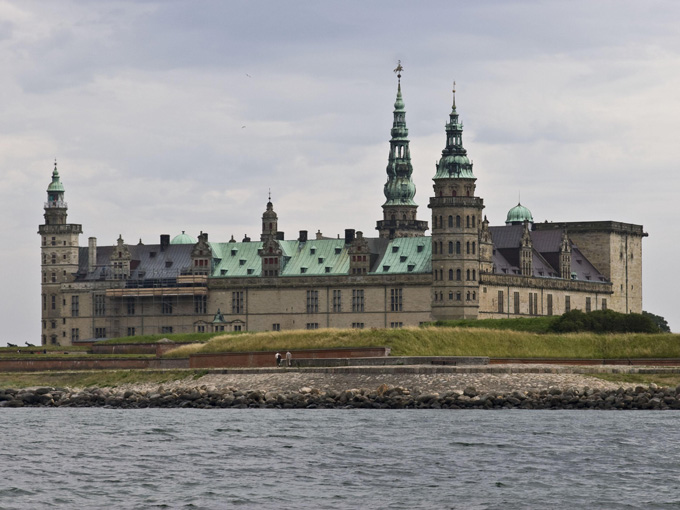 Location: Kronborg 2C, Elsinore. Train service from Copenhagen to Helsingør, and a ferry connection from Helsingborg.

Immortalized as Elsinore in Shakespeare’s Hamlet, this Renaissance-style building is one of the most important sights in the Nordic countries and has been a UNESCO world heritage site since 2000. The building is comprised of royal living quarters, a dance hall,a small chapel and a small hall, which is famous for its wallpaper. 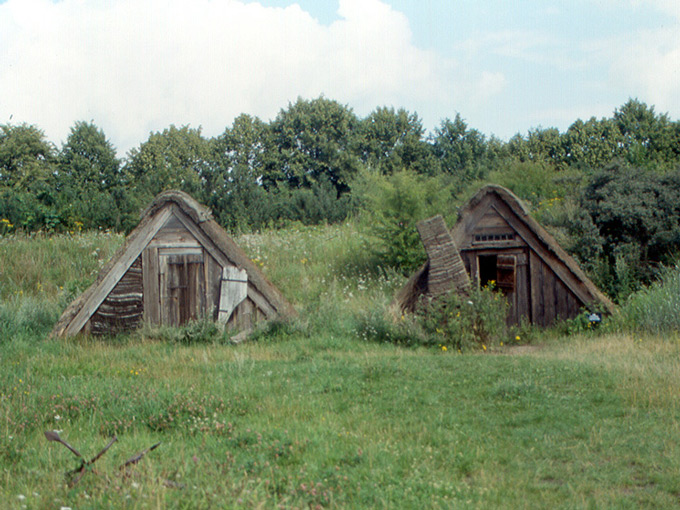 Location: Kongevejen 100, Lyngby, the municipality of Lyngby-Taarbæk.  An S-train operates from Copenhagen to Lyngby.

The Lyngby Open-air museum, opened in the year 1897, is one of the oldest in the world. It consists of 100 original buildings built in the timeline 1650 – 1950. They were collected from all around Denmark and rebuilt in the museum area, except for the windmill which is in its original position. The museum displays various buildings including mills, smithies and farms as well as the life of past centuries with social circumstances varying from the luxury of the mansions to the everyday life of the poorhouses. Excellent attraction for families in the neighbourhood of Copenhagen. Opening hours 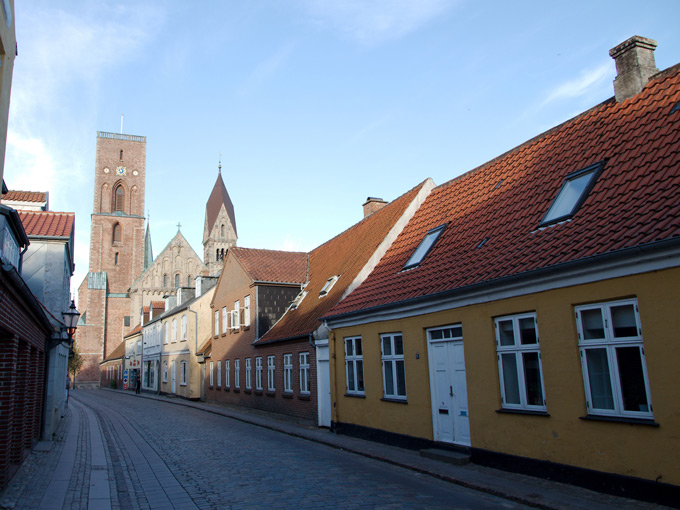 Location: Esbjerg, the area of Syddanmark. On the railway line Tønder – Esbjerg.

Ribe is the former capital of Denmark and the oldest city in the country as well as the historical center of South Jutland. The town has about 8200 inhabitants. The most significant attractions of Ribe are the Old Town with its fascinating narrow lanes, the Viking Center and the Our Lady Maria Cathedral built in Romanesque style. Ribe is a part of the beautiful countryside of the Jutland peninsula’s and one of the most important attractions for those who like old urban environment. 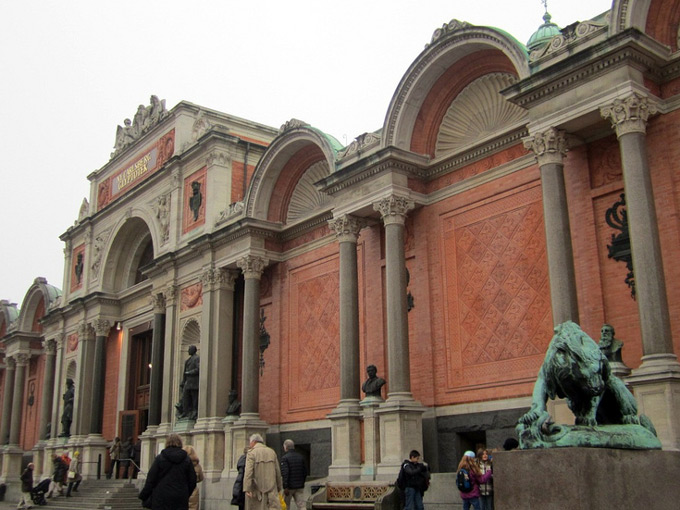 The collection of this art museum in Copenhagen consists of the private art collection of Carl Jacobsen (1842-1914), who was the son of the founder of the popular Carlsberg Brewery. The glyptotheque mainly displays Mediterranean sculptures from the Antique period, but also masterpieces of modern sculptors. There is, for example, the largest collection of Auguste Rodin outside of France as well as a rather large collection of impressionistic and postimpressionistic from the Danish Golden Age. With the collection of over 10 000 works, the NY Carlsberg Glyptotek is exactly the right place for those seeking cultural experiences.

The Aquarium complex of Den Blå Planet is divided into 8 parts and displays 53 different aquariums and underwater installations. There visitors can admire piranhas from the Amazon, octopuses, blind fish, fascinating sea otters and a cave full of electric eels. It is possible to buy souvenirs from the aquarium’s store. A great attraction for the whole family. Opening hours 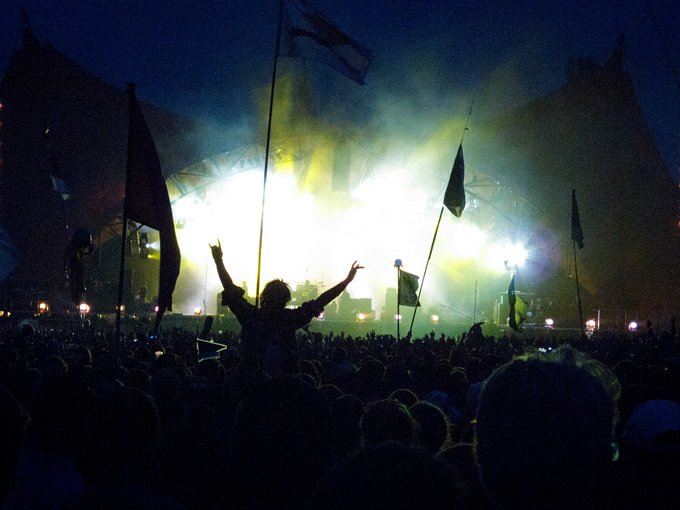 The fascinating university city of Roskilde is the home for 49 000 inhabitants and the cultural heart of the Sjælland island. The town has a popular gothic cathedral, built in the 12th and 13th centuries, where 39 of Denmark’s monarchs have been buried. Roskilde also has a legendary annual rock festival, which is the largest in the Nordic countries.

The town also features a museum concentrated on vikings that for example displays the wreck of an old viking ship dating from the 11th century. An excellent attraction. 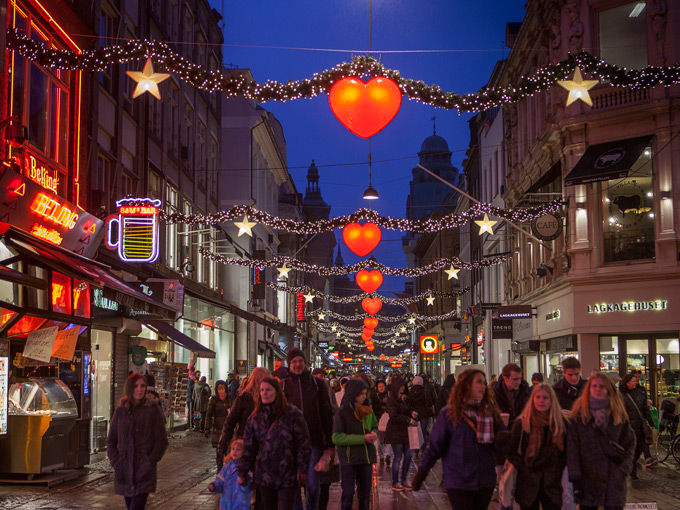 Strøget is a car-free pedestrian zone in the heart of Copenhagen. There you can visit shops selling luxury products, like the Royal Porcelain Factory, a direct sales store. Strøget is a relaxing shopping street in the middle of the heartbeat of the lively capital.

More info about Denmark in eurotourtrip.eu