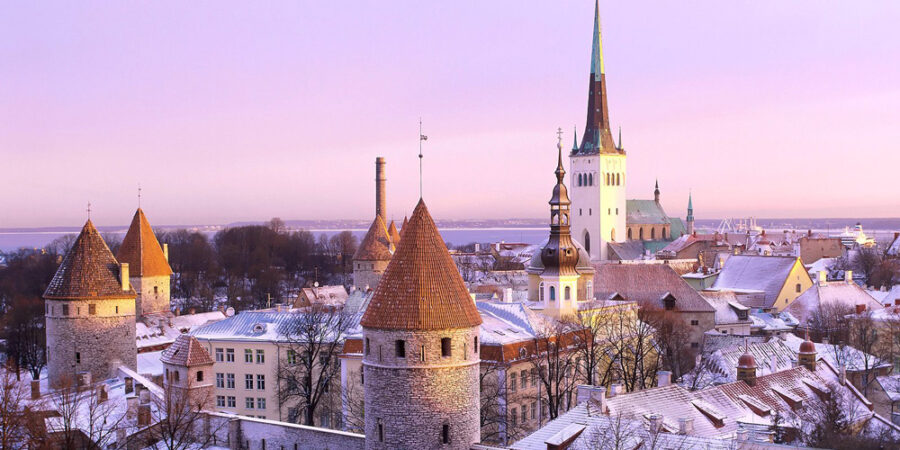 Estonia has a nationwide bus network. All major cities, such as Tartu, Pärnu, Viljandi and Narva, can be reached by bus. The route guide is called peatus.ee, which is available in Estonian, English and Russian.

Ships operate from Helsinki (Silja Line, Viking Line, Eckerö Line, Tallink, Linda) to the Estonian capital Tallinn. The journey between Helsinki and Tallinn is only 85 kilometers and takes about three hours. However, there are also faster ships. 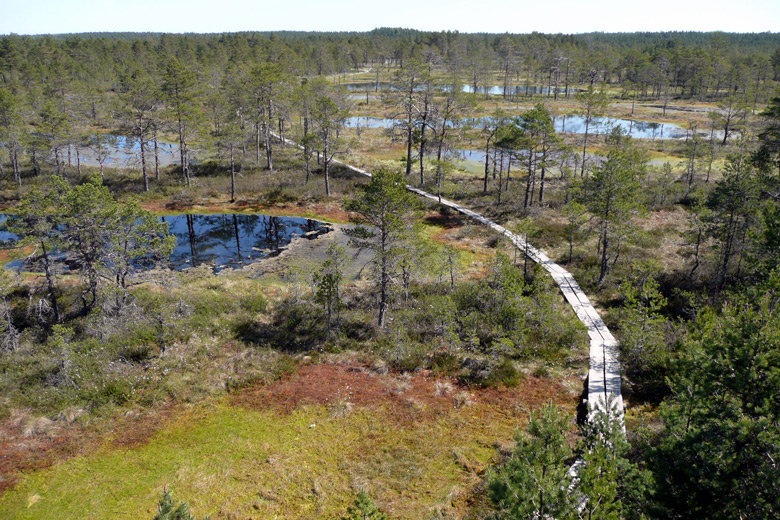 Established in 1971, this idyllic national park is one of the oldest of its kind in Estonia and it was the first one in the former Soviet Union. The southern area of the park consists of the large Kõrvemaa region covered with mires and forests, where a traveler can spot e.g a wildboar, a lynx or an elk. A bicycle route cuts through the park. A splendid sight for an outdoorsy person. 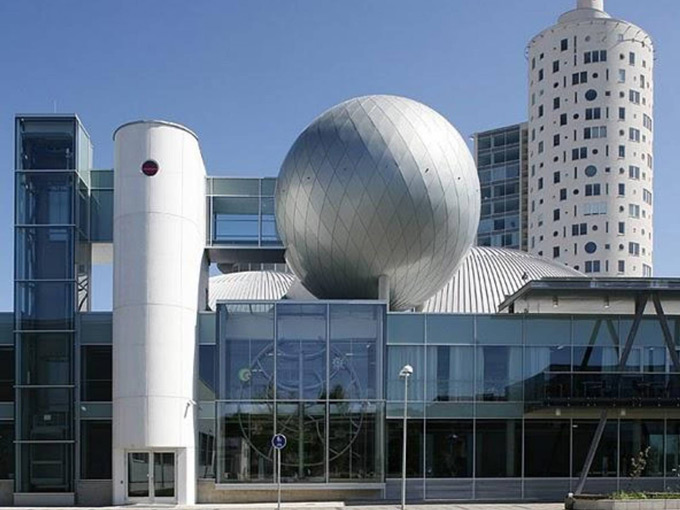 This cinema is a must-see sight for movie enthusiasts. It affords the real-feeling 4D experience with an accelerating and swinging seat and the feeling of blowing wind. The cinema accommodates 15 persons at a time and minimum height required for visiting the cinema is 110 cm. For smaller guests, a toddler’s cinema is available. Luxurious all-family sight in the classic university town of Tartu. 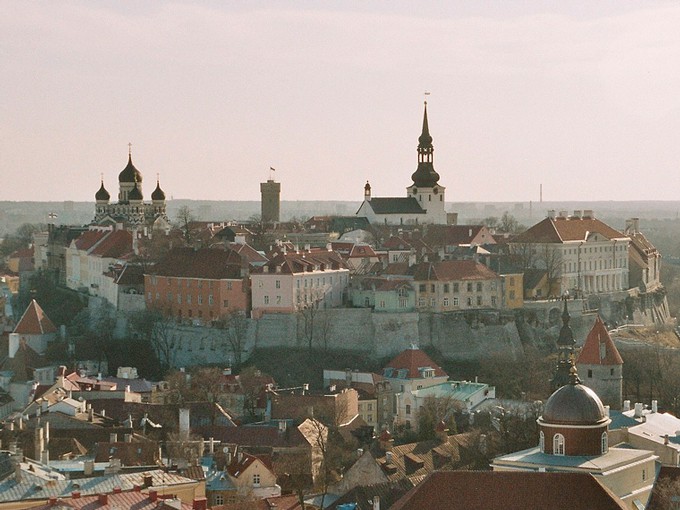 This limestone hill in the heart of Tallinn is one of the main sights of Estonia and consists of a complex of several buildings – medieval Toompea Castle, topped by the 45 meters high Pikk Herrmann tower, the Orthodox Cathedral of Alexander Nevsky, the Lutheran cathedral Toomkirik (also known St Mary’s Cathedral),  The Stenbock House (building of the Governement of Estonia) and The Estonian Knighthood House (since 2009 temporarily used by the Estonian Academy of Arts). Toompea Castle houses the parliament of Estonia and most of the buildings in Toompea date from the 18th and 19th centuries. A beautiful all-family sight right in the urban pulse of Tallinn. 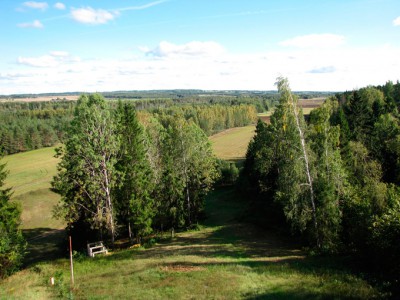 This beautiful vantage point is part of the Pandivere uplands and truly a pleasure for an outdoorsy person and lover of picturesque nature.

The top of the hill is home to a viewing tower which offers stunning views over the surrounding environment, with the Endla bogs and Alutaguse forests in the distance. In addition to the viewing tower there is also the famous ‘Emumemm’ wooden hut, the ‘house of the rising sun’, and an old cemetery. Camping and picnic sites are included. Free parking. 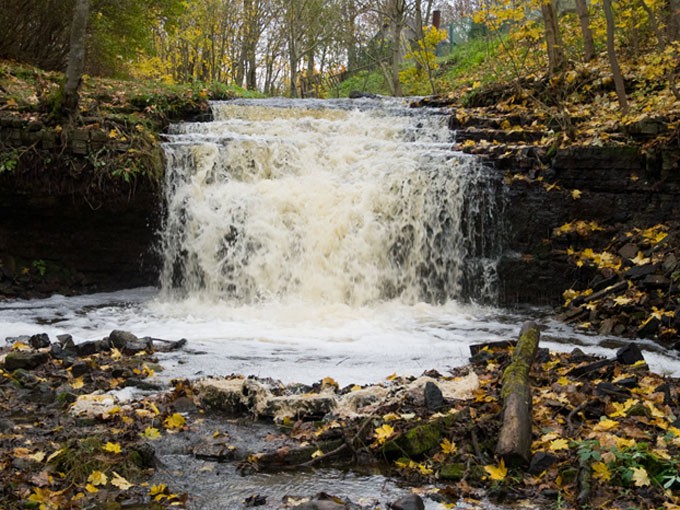 This artistic formation of nature consists of two tiers in the falls and the canyon, which widens and deepens out below. 300 metres downstream from the waterfall the stream flows into the Sõtke River. By the waterfall there is a lay-by, where a traveler can barbecue and have picnics.  Free parking. 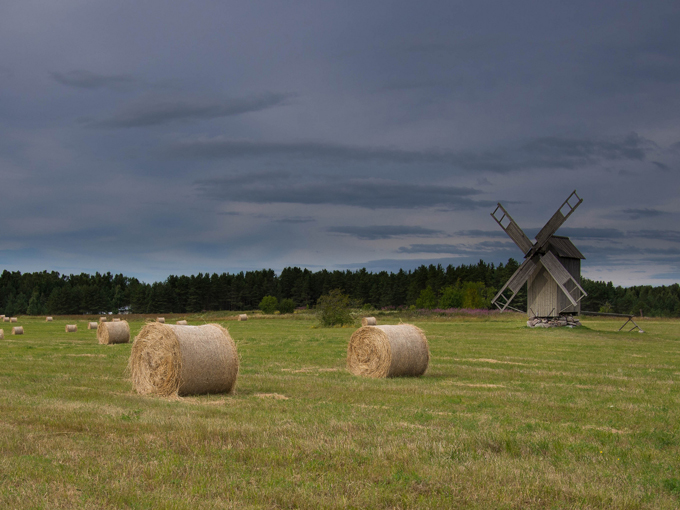 Hiiumaa island is an idyllic part of the Baltic Sea and maritime Estonia. The island consists of the main part of the Hiiumaa County. Its largest village and administrative centre is Kärdla with appr. 3 000 residents. It is very suitable for an outdoorsy person and easily reachable by bicycle, especially via a bicycle path fröm Kärdla to Kõrgessaare village. There is a bicycle rental in Kärdla.

Notable sights are e.g. the Kõpu Lighthouse,  the Baroque manor of Suuremõisa with its surrounding park as well as the Vana-Kärdla, a wooden Kärdla oldtown.

Road transport from the Estonian mainland to Hiiumaa island involves a 90-minute (28 km) ferry crossing from Rohuküla to Heltermaa which is 25 km by road from Kärdla. There are about 10 ferry departures a day. During summer weekends, getting a place for your car on the ferry usually requires advance booking. There are about 2 scheduled buses a day between Tallinn and Kärdla. In winter, the island can be reached, conditions permitting, via a 26  km ice road across the frozen Baltic Sea. Hiiumaa is served by Kärdla Airport, with regular flights to Tallinn. 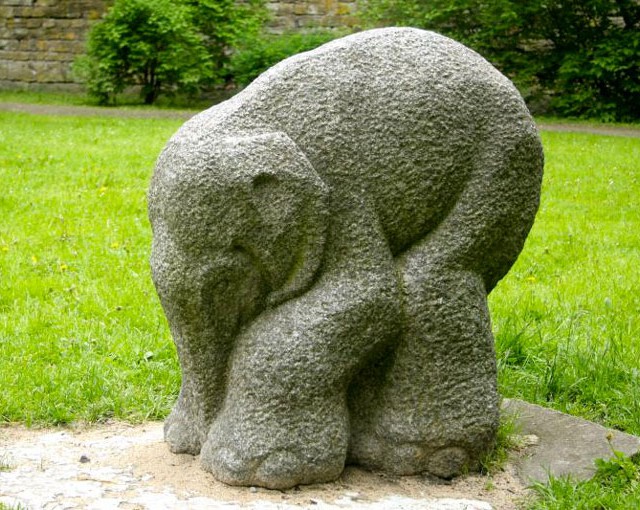 A beautiful green oasis in the middle of Tallinn with 102 different tree species. The park is considered one of the symbols of the restoration of Estonia’s independence, because the first open rally of Estonia against Soviet regime took place here in 1987. The park is included on the UNESCO World Heritage List along with Tallinn’s Old Town. 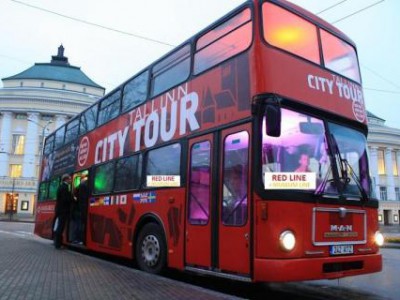 Brisk visitors are welcome to participate in the 16 km bike excursion route consisting of the Pirita promenade, the St. Bridget’s Convent ruins, the Song Festival Grounds and the Kadriorg Palace and Park. The tour is guided in English and includes bicycle rental, a helmet, a safety vest, a soft drink and raincoats if needed. 50 % discount for Tallinn Card holder 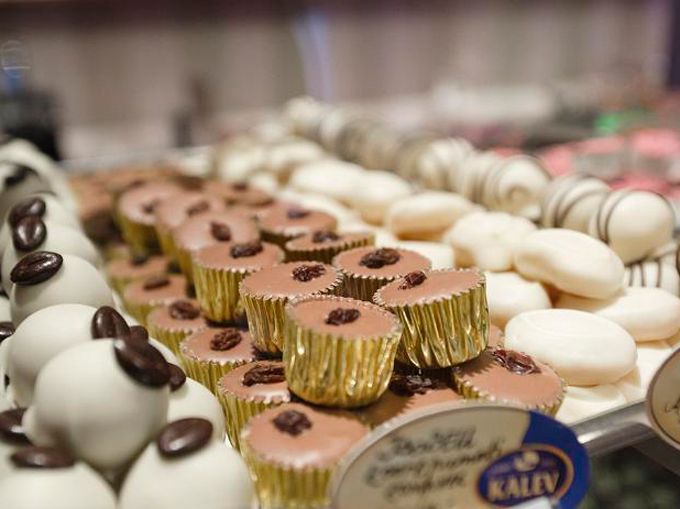 In this cozy museum a visitor can see 200 marzipan figurines and watch Tallinn’s favourite sweet being made. Visitors can also try their own skills in the craft at the workshop. There is also a café and shop. A very interesting place for an handicraft-aficionado. Tallinn Card holders can collect a small gift at the counter. 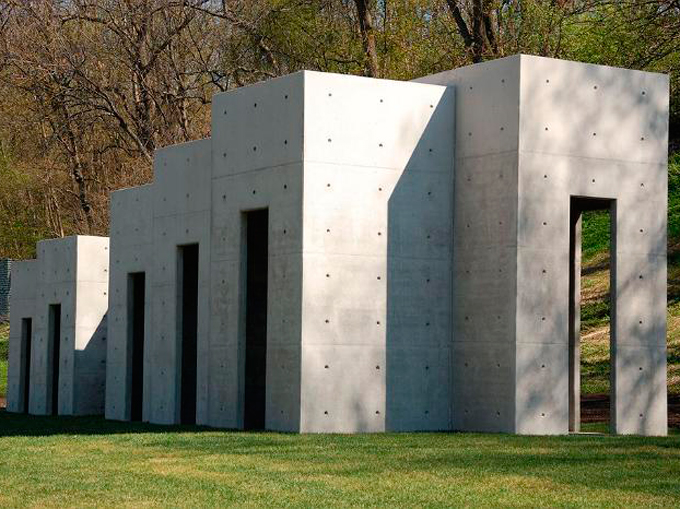 This remarkable artwork consists of a concrete square with a lot of openings and chambers of varying sizes. From the outside it resembles the keys of a piano, whilst not looking like that at all. It echoes and reverberates the voices made by visitors, with the ceiling of every chamber bearing the name of a musical note. It was designed by acoustic artist Lukas Kühne and it is one of the most important sights of modern Estonian art. Free of charge.

More info about Estonia in eurotourtrip