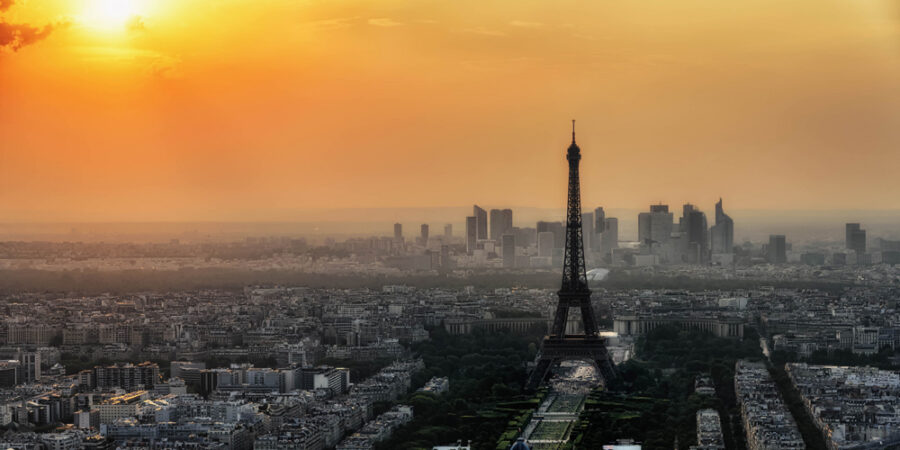 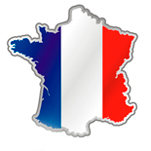 Finnair has regular flights to Paris Charles de Gaulle Airport. Norwegian also has flights three times a week to Paris from Orly Airport. During the holiday season, both Norwegian and Finnair have flights to Nice.

France has good bullet train connections between major cities. In many cases, the TGV is a faster way of moving from one city to another than flying, and the rail network also extends far beyond the country, e.g. Spain, England, Italy and the Netherlands. 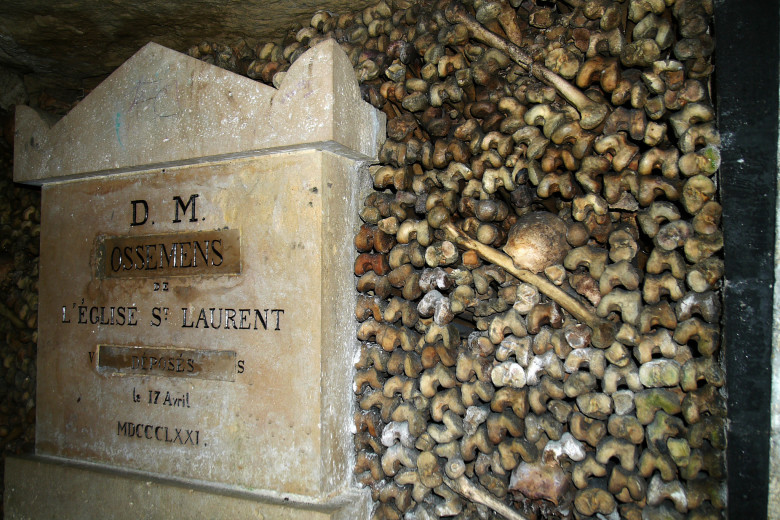 This complex of underground ossuaries, as a part of tunnels, ”the quarries of Paris”, is located south of the former city gate at Place Denfert-Rochereau. As a former mine area and burying place of the remnants of 6 million people from several Paris cemeteries, it is now one of the 14 museums of the City of Paris and visitors can join the guided tours. One of the notable sights is Crypt of the Sepulchral Lamp, a space covered with human bones. 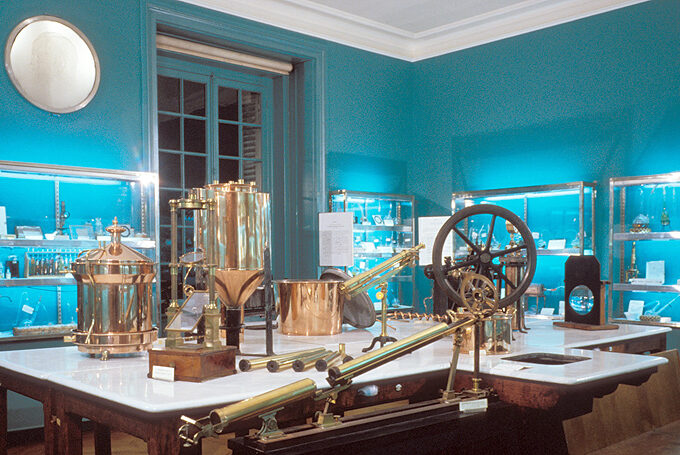 This museum in France, dedicated to the famous French scientist and artist Louis Pasteur, has continued expanding since its founding in 1923. Pasteur’s family life, artistic compositions and particularly his scientific work can be viewed in the complex of three buildings through showcases, scale models and videos. A suitable all-family attraction for anyone fascinated with the works of a great genius. 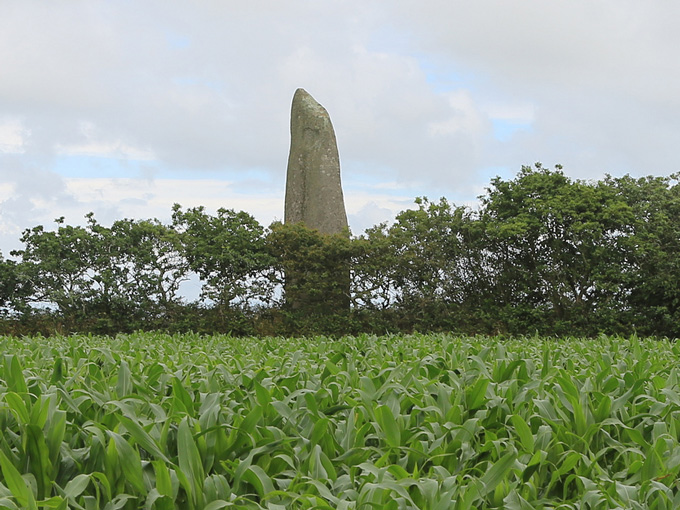 This gorgeous Breton menhir was erected about 4500 years ago and it is the biggest megalithic standing stone in Brittany and all of France. 10 meters high and weighing 150 tons, it covers the skyline from the picturesque hill and is an excellent destination for an outdoorsy person or history lover. 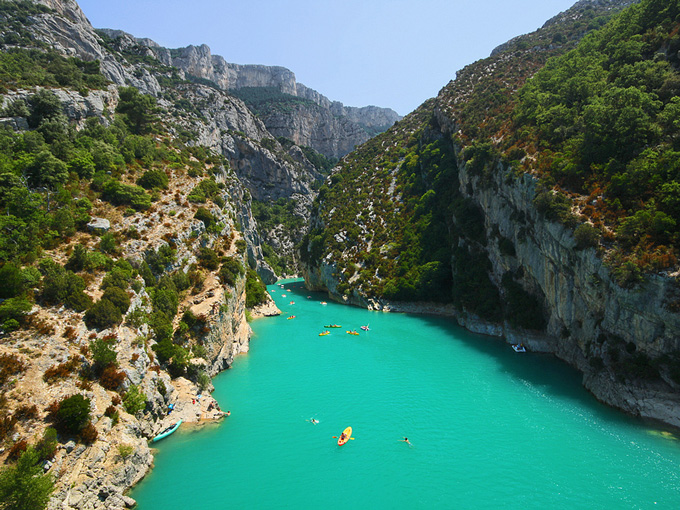 Location: Alpes-de-Haute-Provence department. How to get there

This 25 kilometres long and up to 700 metres deep canyon of the Verdon river in Provence is often referred to as Europe’s most beautiful ravine. A visitor can rent a kayak to travel through this beautiful nature formation or hike along its edges on one of the 1,500 routes. Its limestone walls, several hundreds of metres high, are suitable for rock-climbing. Close to the French Riviera, it is the perfect place to get your adrenaline pumping when you want to take a break from sunbathing. 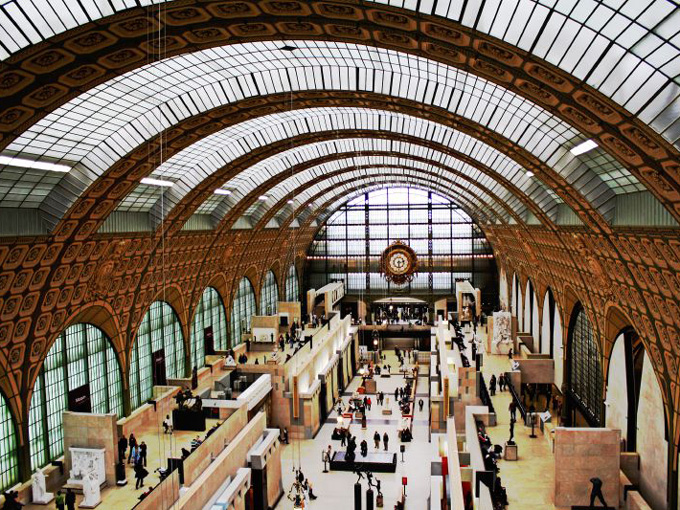 This idyllic museum on the left bank of the Seine river houses the most remarkable collection of impressionist and post-impressionist artwork in the world, including painters like Monet, Renoir and Van Gogh. It also holds collections of architecture, decorative arts, and photography. An exquisite attraction for an art-enthusiast. 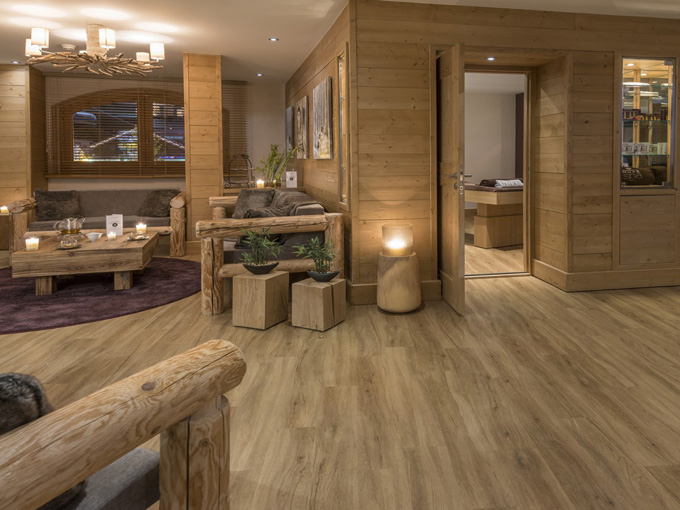 This former wine warehouse has been a luxurious spa since 2002. The relaxing and tepid vaulted stone cellars give a visitor view of historical Paris along with therapeutic spa treatment. 13 treatment rooms, including two doubles, as well as a ‘sensorial’ pool in stone with a temperature of 35°C, offer a rare chance to relax just a few steps from Les Halles. 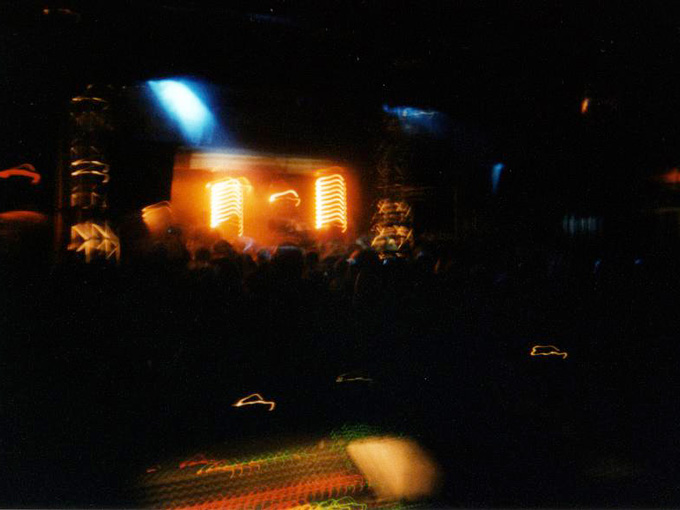 Set in the old Charonne train station, this music venue and a bar is the Mecca of French indie and electro music. Concerts are held often.  A visitor can sense the urban diversity of alternative cultures here. 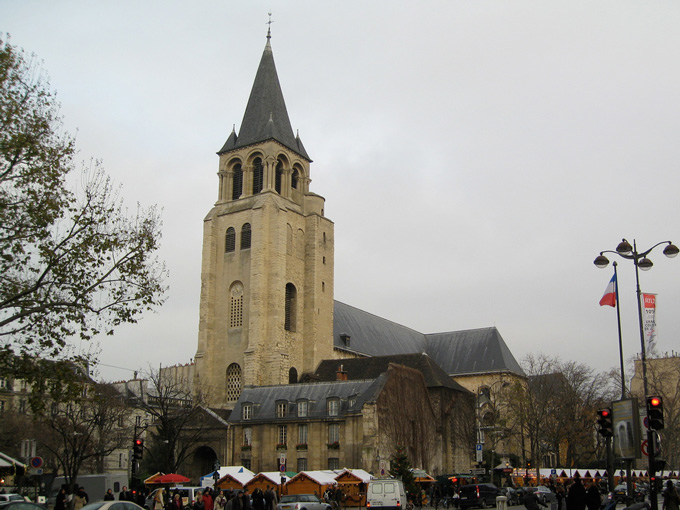 This area located around the church of the former Abbey of Saint-Germain-des-Prés is famous for its tiny cafes. It was the headquarters of the existentialist movement. In cafés like Les Deux Magots or Café de Flore a visitor can sip coffee or pastis, sharing the same atmosphere with Jean-Paul Sartre, Simone de Beauvoir and other French intellectuals. 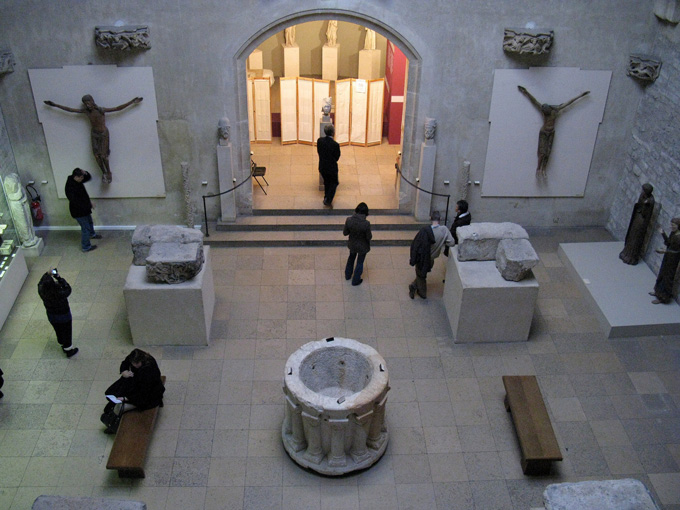 These ruins of the Gallo-Roman thermal baths are partly an archeological site, and partly incorporated into the Musée national du Moyen Age.

The ruins in their present condition constitute about one-third of a massive bath complex that is believed to have been constructed around the beginning of the 3rd century. The best preserved room is the frigidarium, with intact architectural elements such as Gallo-Roman vaults, ribs and consoles as well as fragments of the original decorative wall paintings and mosaics.

More info about France in eurotourtrip.eu