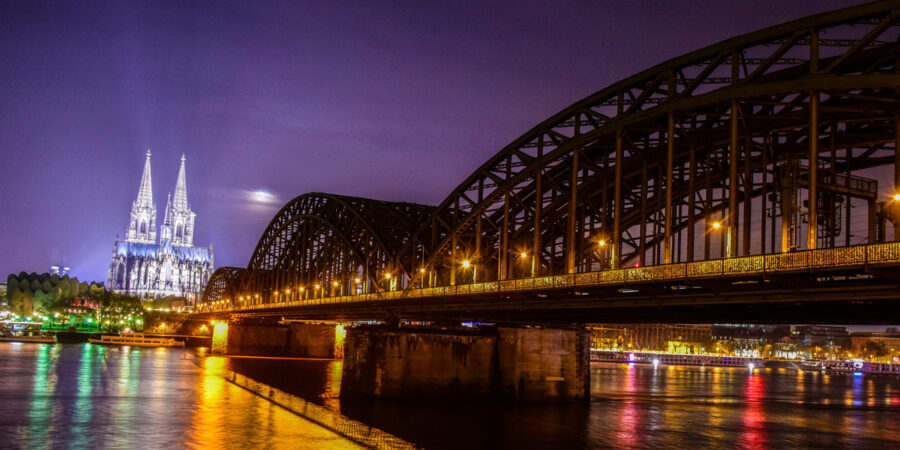 The German train network is one of the densest in the world. Deutsche Bahn (DB) is mainly responsible for train connections. 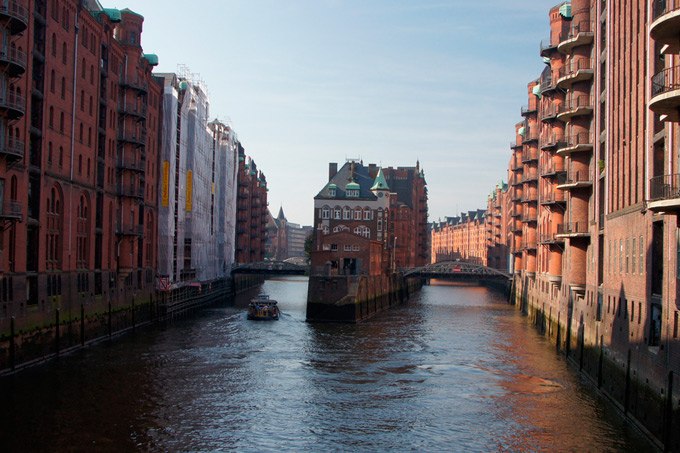 Within the port of Hamburg, in the HafenCity quarter, lies this orgulous and historical warehouse district. This 26 hectare area is full of red-brick warehouse structures and lovely tiny canals.

There are several museums like the Miniatur Wunderland (a model railway), the Hamburg Dungeon and the Afghan Museum. It became a UNESCO World Heritage Site in 2015. 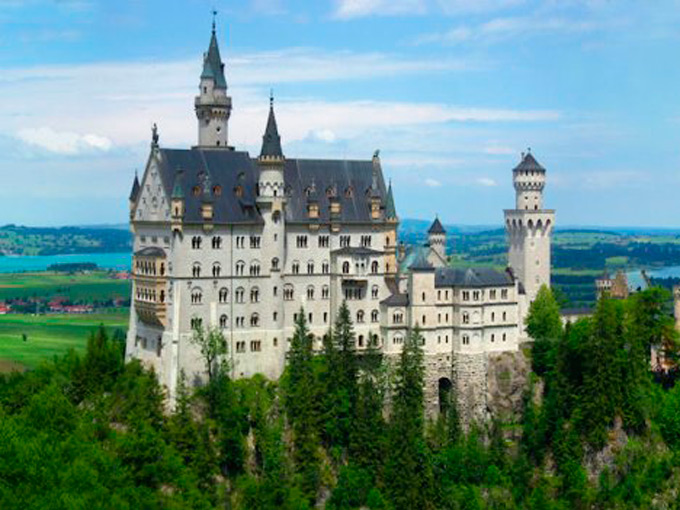 This neo-Romanesque Bavarian castle, opened to the public in 1886 in an incomplete state,  is one of the most popular sights in Germany with 1,3 million annual visitors. It was commissioned as a homage to the great German composer Richard Wagner and one of its main attractions is The Hall of the Singers, decorated with themes from the operas Lohengrin and Parzival by Wagner. Neuschwanstein has been the inspiration for the  Sleeping Beauty’s Castle in Disneyland and similar structures. 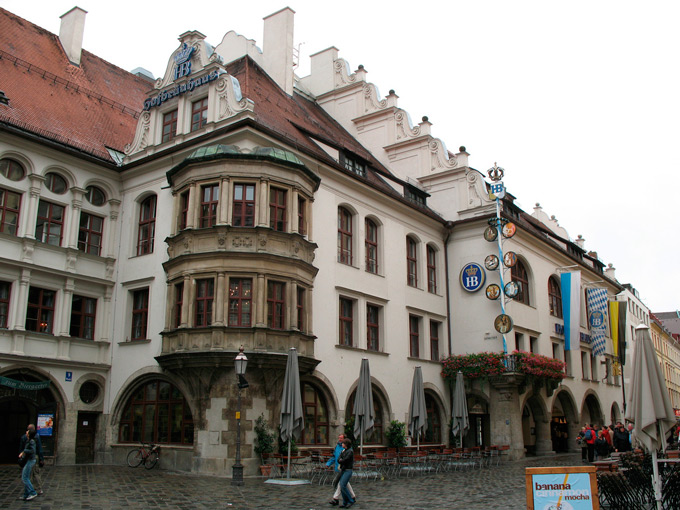 This unique beer hall is a center of Bavarian beer culture. It was built in 1589 by the Bavarian Duke Maximilian I and is one of the oldest of its kind. The Bierstube includes a ballroom and a huge open-air beer garden. It serves typical German and Bavarian cuisine, such as Bratwurst, Weisswurst and soft pretzels together with multiple labels of beer. The restaurant is an extension of the Hofbraühaus München brewery, where a visitor can join a guided tour and learn about the beverage Germans are famous for: beer. 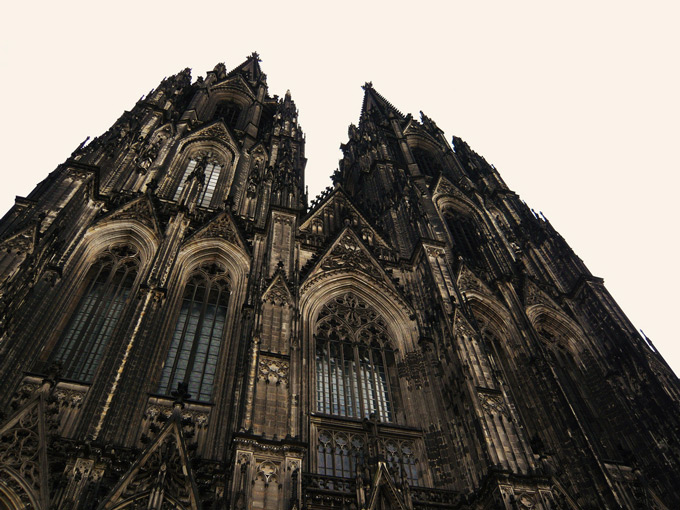 Cologne is the center of the German Rhine Valley and a historically important city located on both sides of Rhine River.

A well-known landmark in the city is its Gothic cathedral, which was built over a 600 year period and has been a UNESCO World Heritage Site since 1995. Other notable attractions in this gem of the Rhine are the Reinpark, the Innenstadt area, with its twelve Romanesque churches, and the Hohe Straße, a famous shopping district. 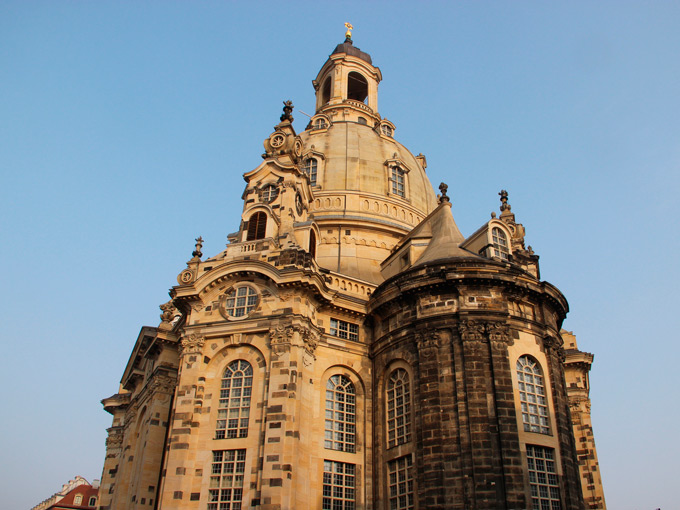 The Lutheran Frauenkirche features the largest domes of any church in Europe and it is a beautiful example of Baroque architecture. Originally built between 1726 and 1743, the church was destroyed in the mass bombing of Dresden during World War II and the atheistic regime of Eastern Germany left the ruins as a war memorial. After the reunificiation of Germany, the church was completely reconstructed between 1994 and 2005, along with the surrounding Neumarkt square. 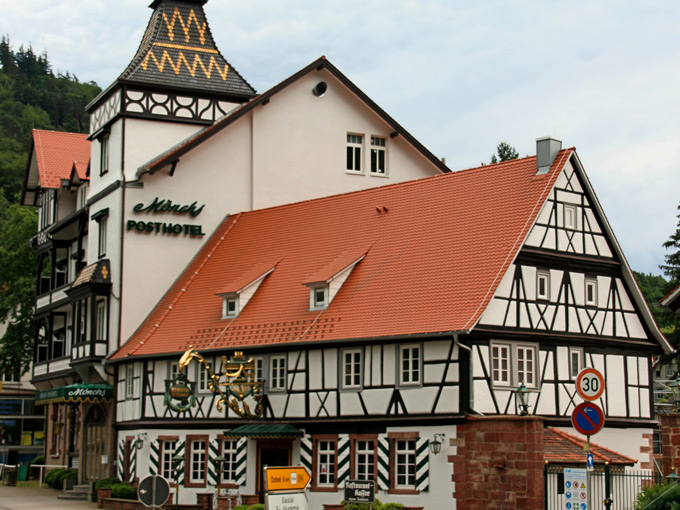 This famous spa town with its surrounding area situated in the northern part of the Black Forest region, is suitable for many kinds of activities. For those interested in more than just luxurious spa treatment, the area offer excellent opportunities for biking or hiking in the mountains, paragliding in the Black Forest Nature Park or playing sports like golf or tennis. This area is suitable for both people who want to get their adrenaline flowing and therapy-seeking minds. 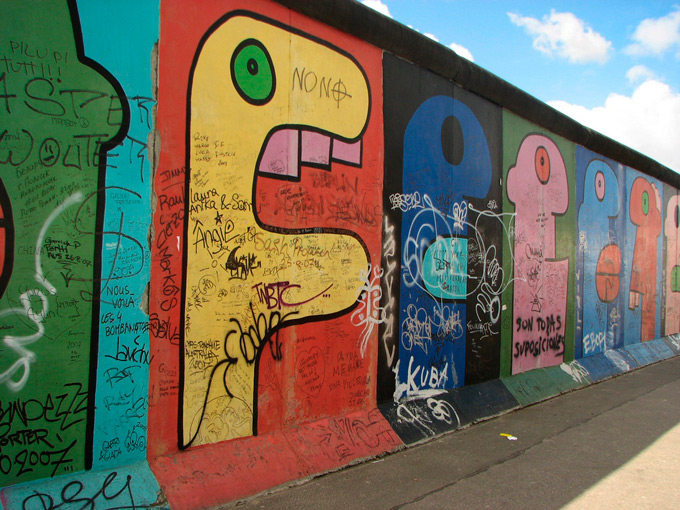 This art memorial is dedicated to freedom and is one of the main attractions of Berlin. It consists of a preserved section of the Berlin Wall, the “hinterland mauer”, which closed the border to West Berlin. It is 1,3 kilometres long and shows 105 paintings by artists from all over the world. They were painted in 1990, and some of them have been restored slightly afterwards. It might be the largest and longest-lasting open air gallery in the world and a definite must-see. 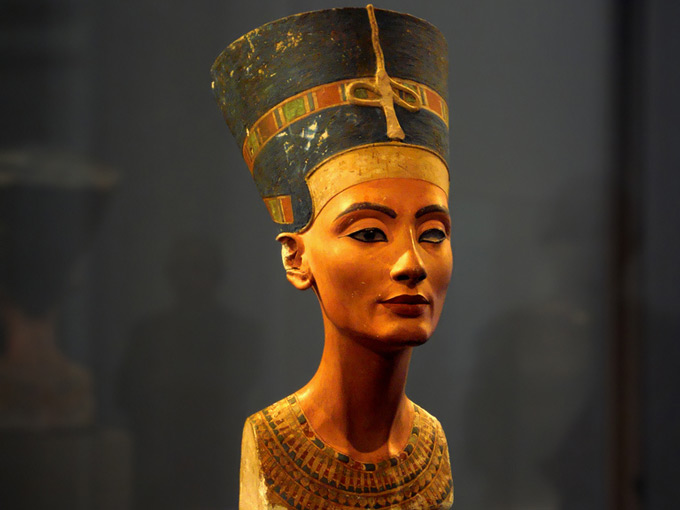 This museum district, located on the northern half of an island on the Spree River, is one of the top cultural sites of Berlin.

It consists of five museums, all part of the Berlin State Museum complex:

The museum district has been a UNESCO World Heritage Site since 1999. A Berlin City Pass holder has free entry to all the museums. 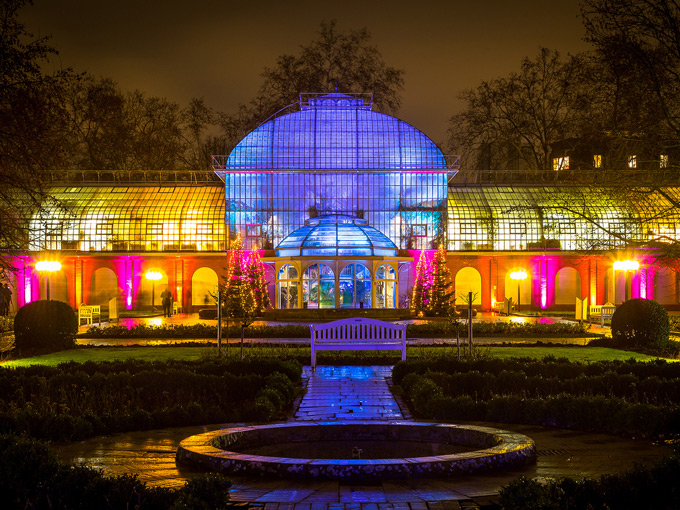 This 22 hectare area is a calming part of Frankfurt. The botanical exhibition in this garden is organized according to the plants’ original habitat. There are both outdoor exhibits and indoor greenhouse ones with numerous tropical and subtropical plants. Directly bordering the area lies the Frankfurt Botanical Garden. Together these gardens form a remarkable botanical district on the side of urban area.

More info about Germany in eurotourtrip