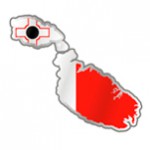 Finnair allows you to travel to Malta during the holiday season. Malta International Airport is located in the village of Luqa, five kilometers south of Valletta. Air Malta provides access to European cities. In addition to Lufthansa and British Airways, many low-cost airlines such as Ryanair, Easyjet and Air Berlin offer flights to the airport.

Malta is an island of cars. In Malta, you can do either by bus or rental car. The traffic is on the left. Renting a car is really cheap by European standards. Malta’s public bus service is efficient and affordable.

The Finnish embassy is in Rome, Italy. 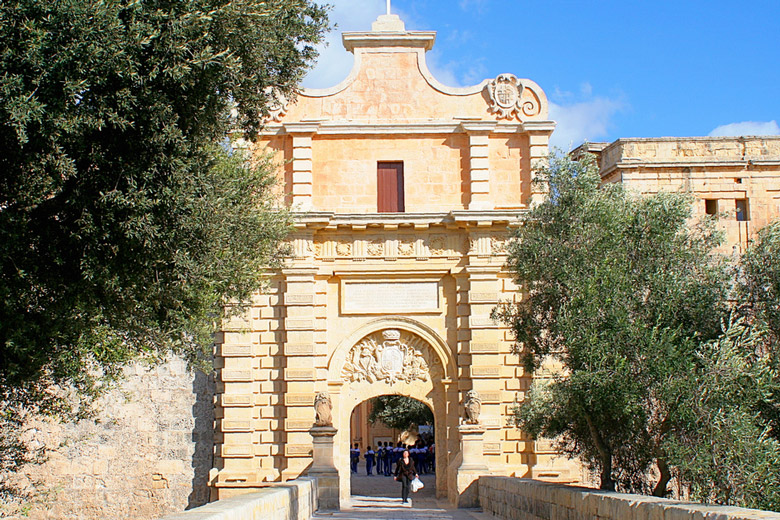 Often called as “The Silent City”, this former capital of the main island of Malta is well-preserved medieval site full of idyllic alleys. It is situated on a hill in the centre of the island and car traffic is forbidden on its street. Notable sights include Palazzo Falson (Norman House), St. Paul’s Cathedral, Palazzo Gatto Murina and Palazzo Santa Sofia. 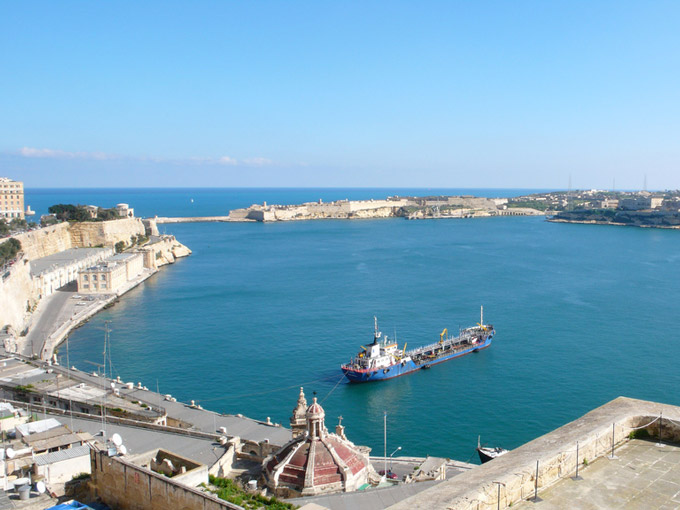 This public garden is situated on the side of its twin, Lower Gardens, on the hill nearby the city walls and offers a panorama over the Grand Harbour of Valletta and the old towns of Senglea and Birgu from its bordering terrace area. There are several statues, including one of Sir Winston Churchill and a sculpture called  Les Gavroches (The street boys) by the Maltese sculptor Antonio Sciortino.  Idyllic sight for a traveler looking for harmony of nature. 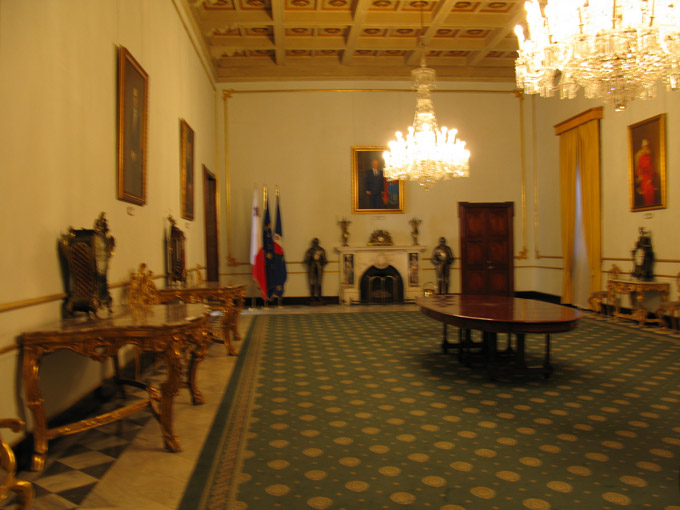 The Grand Master’s Palace has been the power centre of Malta for centuries. The original palace, built in 1571, was the seat of the Grand Master of the Knights Hospitallier of St John, who kept island as its headquarters.  During the British colonial period it served as the governor’s palace. Today it is home to the House of Representatives of Malta,  the office of the President of the Republic of Malta and a popular visiting sight. Notable must-sees are the Council Chamber, home to a rare collection of exotic Gobelin tapestries depicting hunting scenes from different continents, The Palace Armoury and the Supreme Council Hall, with frescoes depicting the Great Siege of Malta of 1565. 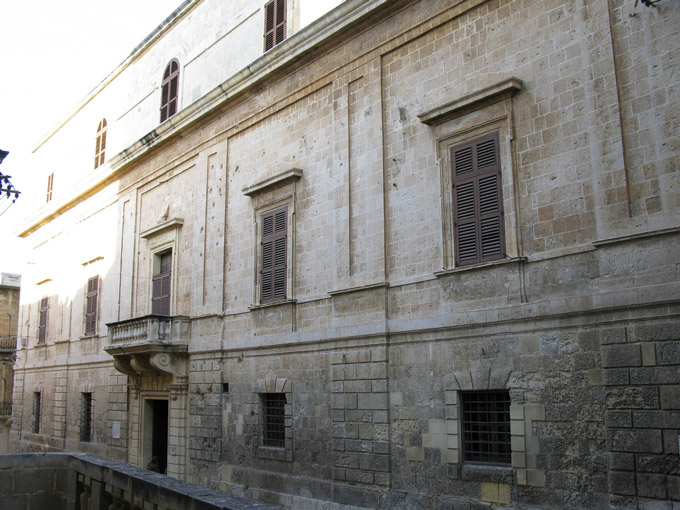 Situated in the centre of village of Birgu, this building is one of the few surviving inquisitor’s palaces and only one open for public. Originally built in the 1530s as the civil law courts of the Order of St. John, it served as the inquisitor’s residence from 1574 to 1798 and is now open as the National Museum of Ethnography. Museum collection portrays the salient aspects of Malta’s urban religious culture and is focused on the early modern period and the impact of the Inquisition on Maltese society through the centuries. 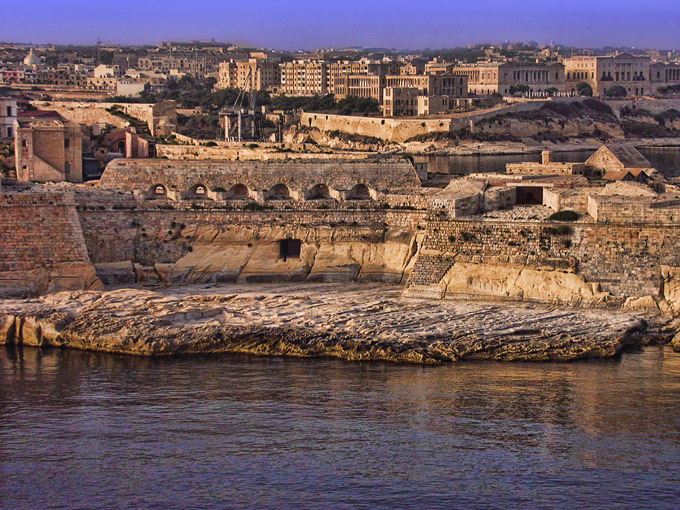 This Victorian battery and open-air museum is situated above the shore east of the mouth of Grand Harbour,  between Fort Ricasoli and Fort St. Rocco. Its notable sight is one of two surviving Armstrong 100-ton guns. Throughout the year, between Monday and Saturday (10.00 – 17.00 hrs) historical re-enactors dressed as 19th Century British soldiers provide regular guided tours along with a full-scale military re-enactment combining the live-firing of historic artillery and cavalry. The fort also has audio-visual, audio guides in 14 languages and is fully interpreted. 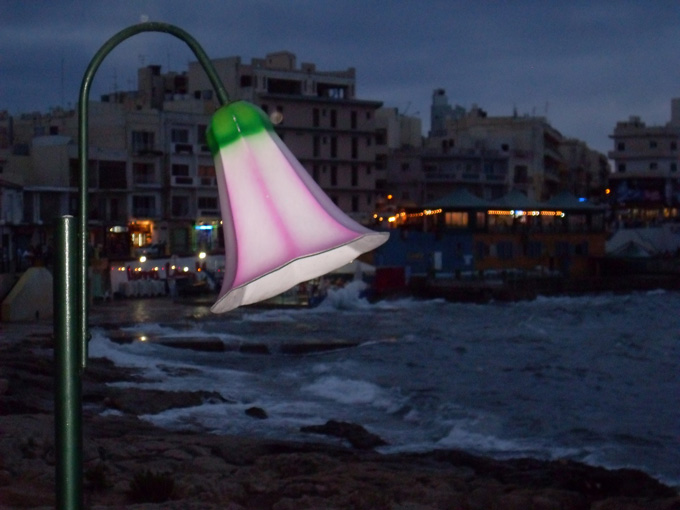 This beautiful town has approx. 21,000 residents and population exceeds to 60,000 in tourist season.

Nearby the town are some very fine nature resorts. There is Mistra Bay north, its headland and St Paul’s Island. Going west and crossing the island towards Ġnejna Bay and Golden Bay is the beautiful Wardija Ridge.

This megalithic temple complex was erected during the Neolithic Age (c. 3600-2500 BC), which makes it more than 5500 years old and the world’s second oldest manmade religious structure.

It consists of two temples, built side by side in clover-leaf shape and facing southeast. The southern temple rises to a height of six metres.

The sight has been UNESCO World Heritage Site since 1980. Remarkable must-see for a history aficionado. 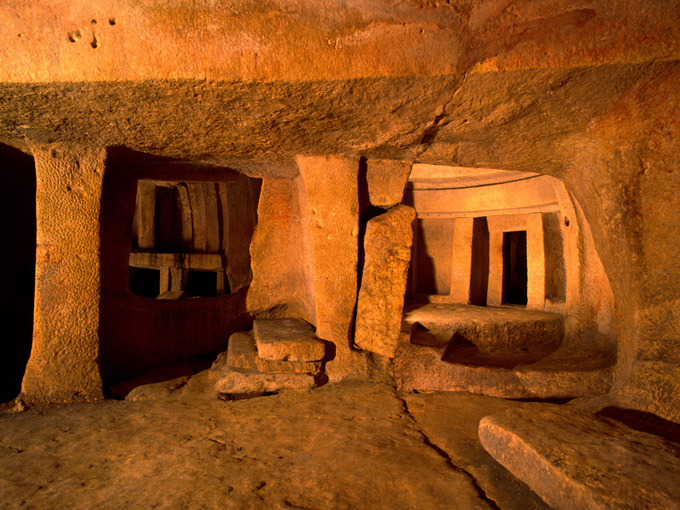 This subterranean structure is dated back to between 3300-3000 BC and it is the only known prehistoric underground temple in the world. It consists of three levels and e.g. Decorated Room with a petrosomatoglyph.  80 tourists are allowed per day. 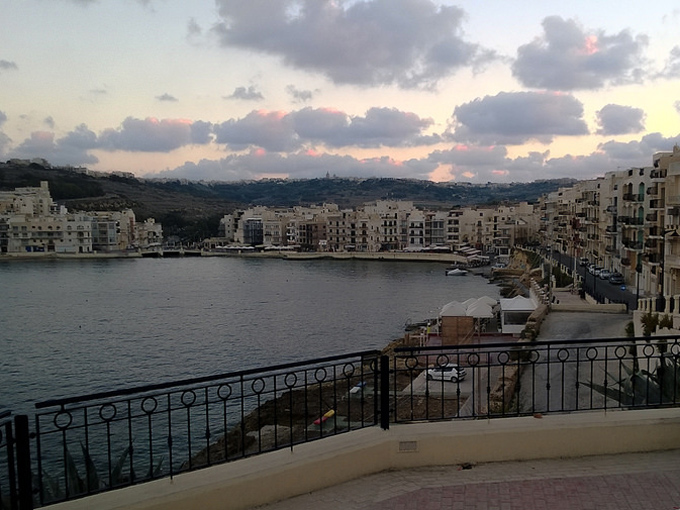 This small village located on a hilltop overlooking the coast. It has approx. 3,600 residents and it consists of e.g. the Marsalforn beach resort. Notable sights include the Church of the Assumption of Mary with beautiful onyx decorations. 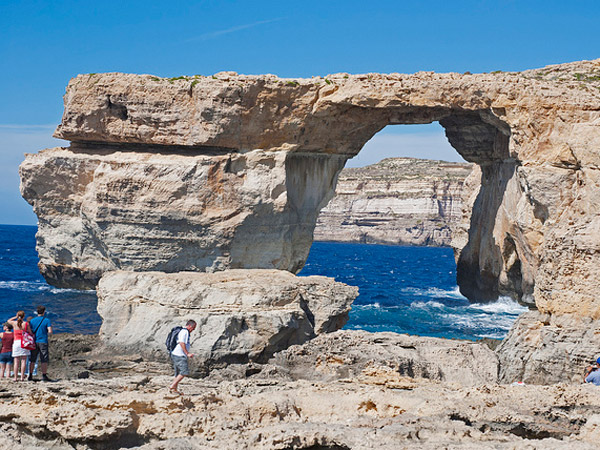 Known in Maltese as ”Tieqa Żerqa”, this limestone natural arch is an unique nature formation and is popular among the scuba divers. It is 28 meters high. It has been one of the filming scenes of the popular TV series Game of Thrones.

More info about Malta in eurotourtrip.eu