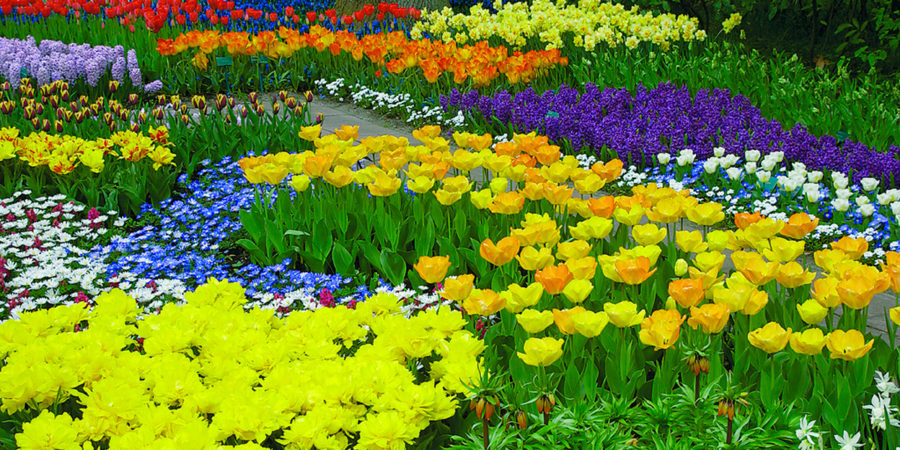 The essentials of the Netherlands 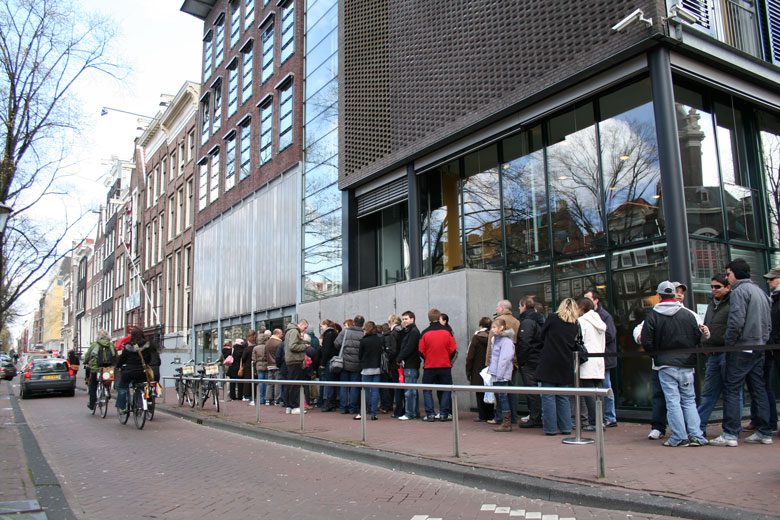 This historic 17th century canal house and biographical museum is dedicated to the memory of Anne Frank, a Jewish girl who hid from Nazi occupation with her family and four other people in the hidden rooms of this house. Here she wrote her famous diary, chronicling her life from 12 June 1942 until 1 August 1944, before her death in the Bergen-Belsen concentration camp in 1945. Museum holds the preserved hiding place, a permanent exhibition on the life of Anne Frank, and an exhibition space dedicated to all forms of persecution and discrimination. A sight full of extremely moving and tragic history.

Save in your hotel reservation in Amsterdamissa 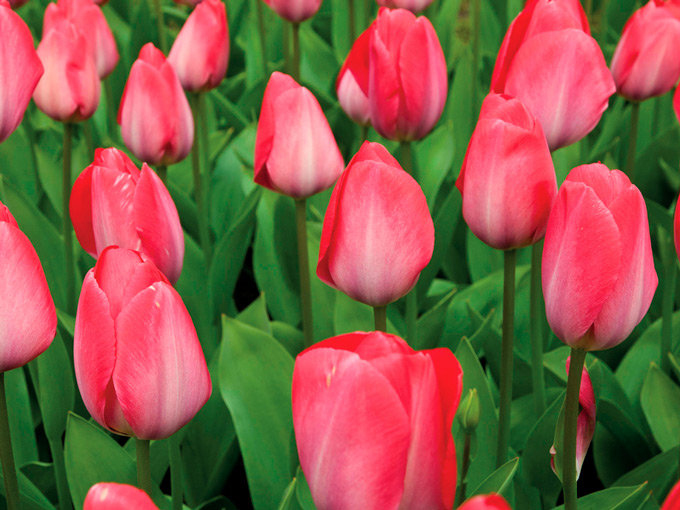 Also known as the Garden of Europe, this spectacular flower garden is one of the greatest in the world. It covers a 32-hectare area, and it consists of a wide network of paths, over 15 kilometres in length. Appr. 7 million flower bulbs are planted in the park each year and it is divided into several pieces: the English landscape garden, the historical garden, the Japanese garden and the nature garden, consisting of a water garden. There are some privately owned tulip beds outside of the garden area. Keukenhof is open from mid-March to mid-May every year.

Save in your hotel reservation in Lisse 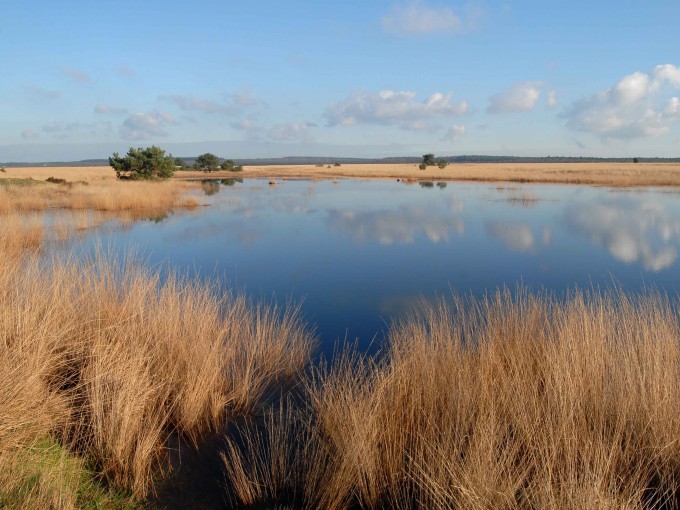 Location: Gelderland province. The nearest town is Arnhem, with a train connection from Amsterdam.

Situated on the Veluwe hill ridge, this national park represents the lesser-known forest parts of the Netherlands, suitable for adventureous visitors. It covers a 55 km2 area consisting of deciduous woodlands, sand dunes and heaths. Three entrances lead to the park, at the villages of Otterlo, Hoenderloo and Schaarsbergen. Notable attractions within the park are The Kröller-Müller art museum in Otterlo, St. Hubertus Hunting Lodge and the undergrund Museonder museum focusing on the geology and biology of the Veluwe area. A bicycle-sharing system provides free bicycles for visitors of the park. 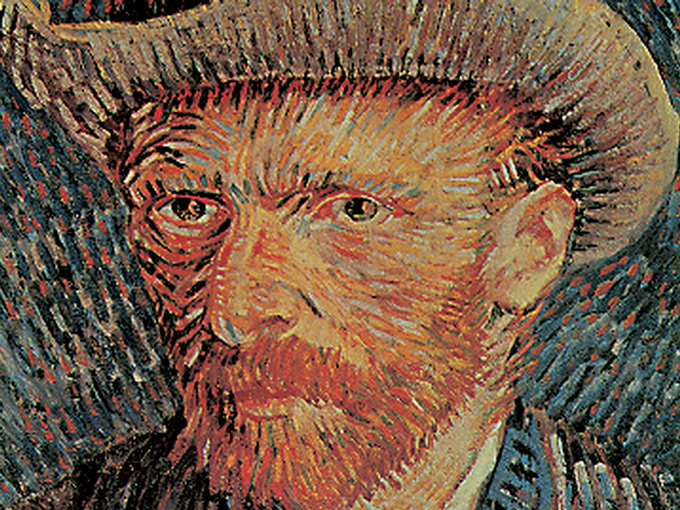 This art museum is dedicated to the bibliography and works of the famous Dutch painter Vincent van Gogh.The museum area consists of two buildings; the Rietveld building, the main structure designed by Gerrit Rietveld, and the Kurokawa wing, designed by Kisho Kurokawa. The museum has a cafe, a shop and an introductory section in the Rietveld building. Buildings are connected by an underground tunnel. 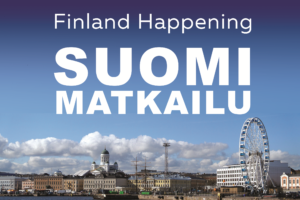 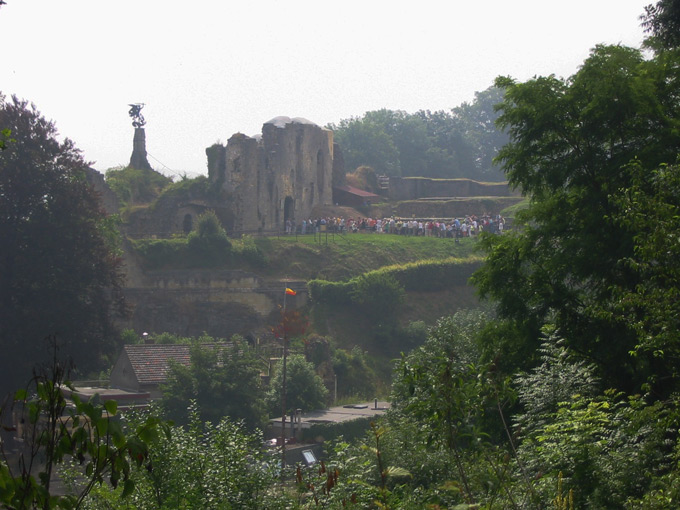 This idyllic castle ruin lies in the picturesque countryside of Limburg. The first permanent fortification on the site was probably built around 1115. In 1122, the castle was largely destroyed after a siege. The structure received several extensions and a few reconstructions but was almost entirely destroyed in 1672, when it was demolished to prevent its fall to the hands of the invading French army. Falling into decay, it has been partly restored in 1937. A notable attraction is a labyrinth of secret underground passageways, which leads to the Velvet cave, a man-made cave produced in an old marl mine. 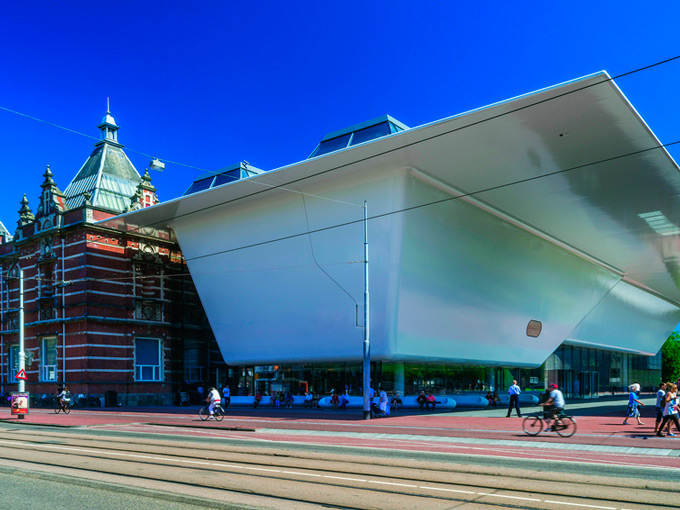 This famous museum houses a collection of contemporary art and design. It features artists such as Marc Chagall, Vincent van Gogh, Jackson Pollock and Andy Warhol. With 90,000 objects, the museum is a perfect day-trip attraction. 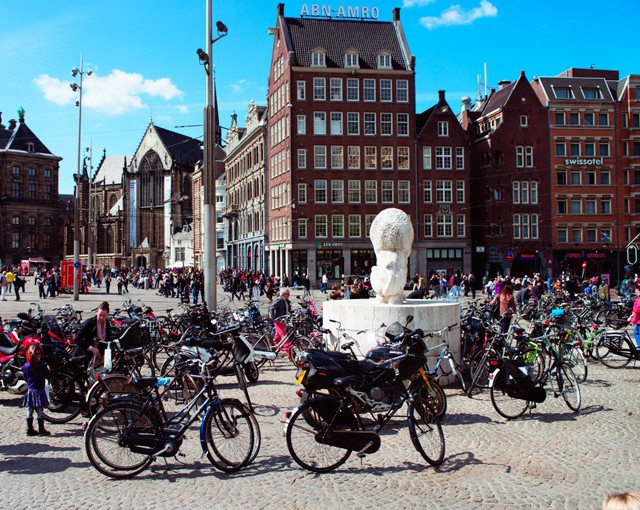 This avenue is a partially filled canal at the centre of Amsterdam, running between Amsterdam Centraal in the north and Dam Square in the south. It is a popular walking street. One of its attractions is the Beurs van Berlage building. 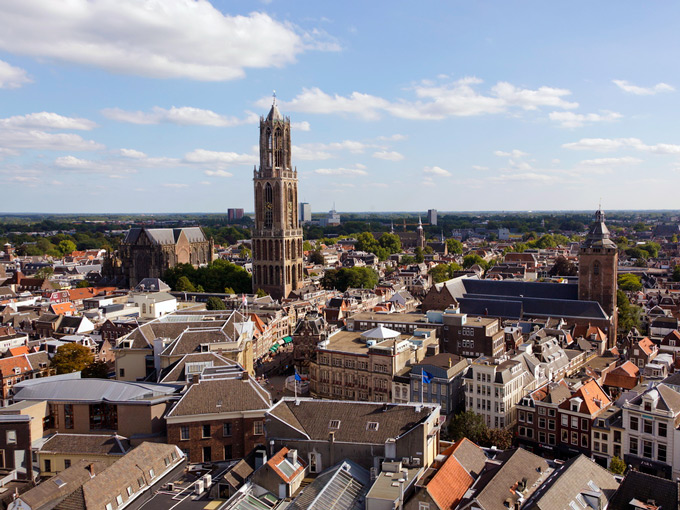 This vivid university city is fourth largest in the Netherlands and an idyllic center of the eponymous province.

It has appr. 490, 000 residents and it is known for its architecture from the High Middle Ages.

Notable attractions include e.g. the Rietveld Schröder House, the Dom Tower and the DierenPark Amersfoot.

Save in your hotel reservation in Utrecht 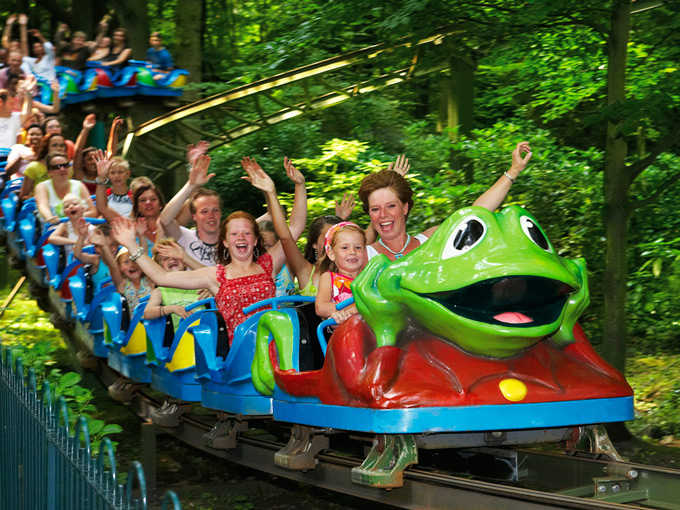 Location: Wassenaar, South Holland Province. Wassenaar is a suburb of The Hague. It has train connections to Amsterdam, Rotterdam and Utrecht.

This amusement park in the middle of beautiful southern Holland is a one of the best all-family resorts in the Netherlands. It has the longest waterslide in the Netherlands in the Tikibad swimming pool. It also contains a caravan park and a campsite. 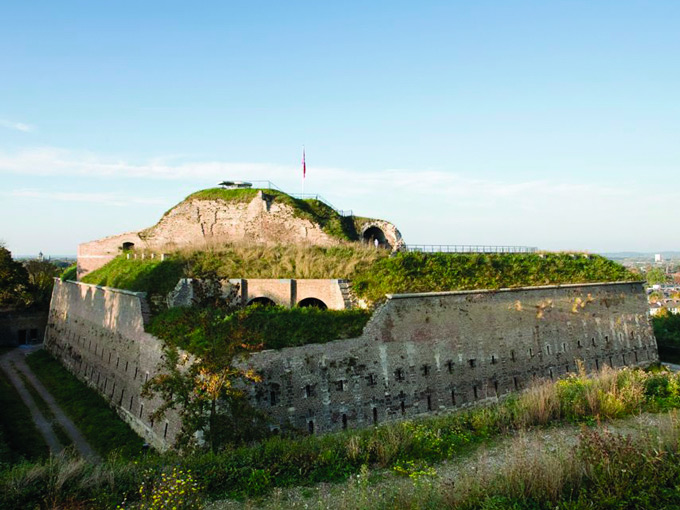 This historic fortress built in 1701-1702 was built on a hill as a vantage point, and offers a stunning view over Maastricht.

Save in your hotel reservation in Maastricht

More info about Netherlands in eurotourtrip.eu